There’s always something new on Tubi and just so much to watch. That’s why I keep sharing what movies you could be watching. Let me know if you’d like to contribute. 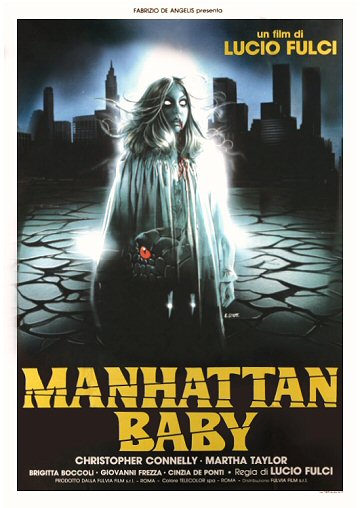 It’s a mess, but it’s my mess. Manhattan Baby is not the most well-regarded of Lucio Fulci’s movies, but it’s got a lunatic kind of charm, as Susie and Tommy Hacker (Giovanni Frezza, Bob forever) gain the powers of an Egyptian amulet and end up wiping out numerous people. And they have a babysitter named Jamie Lee played by Cinzia de Ponti. There are also tons of stuffed birds, Fabio Frizzi on the soundtrack and the name Adrian Mercato is invoked. 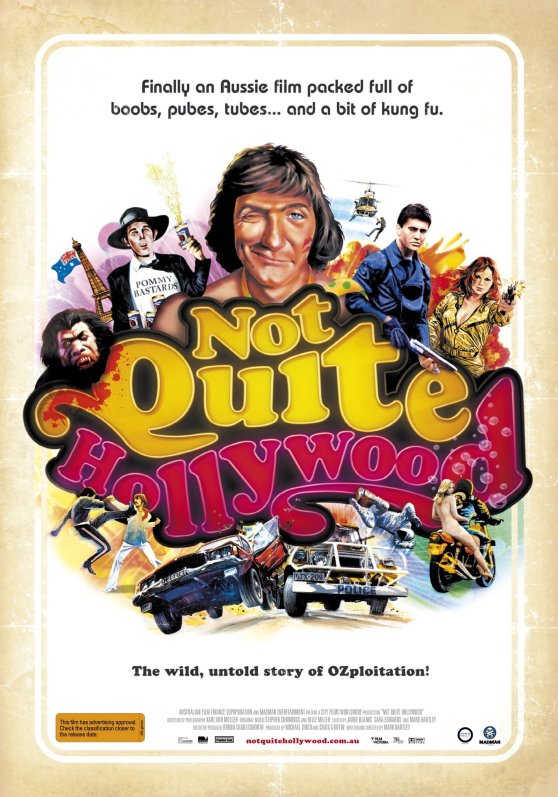 2. Not Quite Hollywood: TUBI LINK

If you haven’t yet discovered all of the magic of Australian exploitation cinema, allow this to blow your mind. This is the kind of movie that you need to write down a list while you watch. Good thing we have a Letterboxd list for that.

Michael Dudikoff steps into the title of a film that Chuck Norris would never make and man, it all works out perfectly. There are four of these movies on Tubi right now, but you should start here and savor the joy of seeing Dudikoff and Steve James blow stuff up real good from the beginning.

When Dick Randall made this mondo about Jayne Mansfield, even her death wouldn’t stop the movie. That’s not her voice. It’s Carolyn De Fonseca, who you’ll know from almost every Italian dub ever.

A magician from the sewers goes against the rich and powerful. Man, this movie is just the kind of strange that only the 70s could give us, filled with strange rituals, long speeches and wild effects. An all-time favorite. 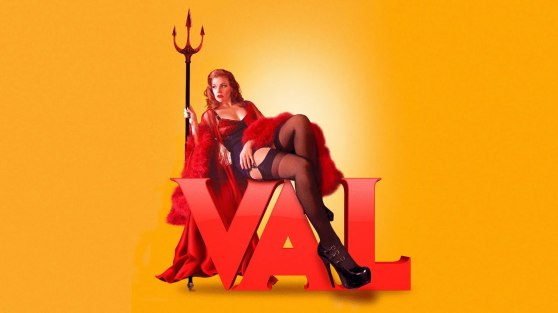 The joy of Tubi is in finding movies that you want to share with others and being able to do so. Val is a demon — perhaps — living in a gigantic home where a criminal plans on hiding out after a caper gone bad. This movie got lost last year and I’m so glad that I can help others find it.

I don’t know if there’s a bottom to the barrel, but if there can be one, this movie would be it. A film so amazingly inept that it literally hurt my brain. Anthony Quinn more than deserved better than to be in this movie. As for the one-time U.S. President in the cast, at least he didn’t throw a plate at the wall and choke someone in his scene. Actually, that would have made this better.

Roger Ebert said that director Albert Pyun “devoted a great deal of time and thought to how his movie looked, and almost no time at all to what, or who, it was about.” You should translate that as “This movie is fucking great.”

9. Hitcher In the Dark: TUBI LINK

What if Umberto Lenzi made a ripoff of The Hitcher but about a rich kid in an RV and it was so scummy that you felt forever unclean after watching it and would always wonder how a somewhat major star — at one point — like Josie Bissett would be in it? It happened. It’s here. You need to see it.

I think about this movie every single day. How is it PG? Where did it come from? Did it melt minds when people saw it in the 70s? Is everyone in it an alien? You will become obsessed as well.