This is one wild series!

Ultraman Zero is the son of the legendary Ultra Seven and as an unproven rookie Ultra, he’s been assigned Ultraman Leo to become his master. When the Land of Light is threatened by a troop of monsters and aliens headed by the evil Ultraman Belial — an evil Ultra! — Zero must embrace his heritage and save, well, everything.

Soon, he must battle Alien Batt and Alien Zetton, the Hyper Zetton to save Earth, joining with  Ultraman Dyna and Ultraman Cosmos to become Ultraman Saga. 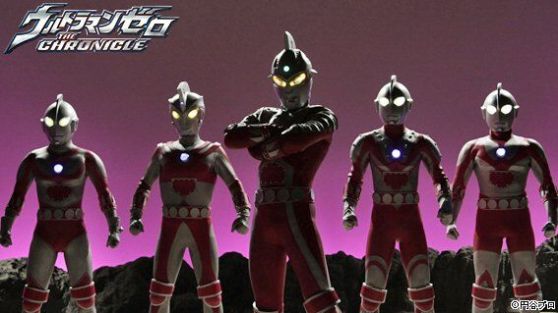 Ultraman Zero: The Chronicle was created by Tsuburaya Productions to commemorate the 50th anniversary of Ultra Seven. It also introduced the characters from the movie Ultraman Orb The Movie, Ultraman Ginga, Ultraman Orb, Ultraman X and Ultraman Orb. 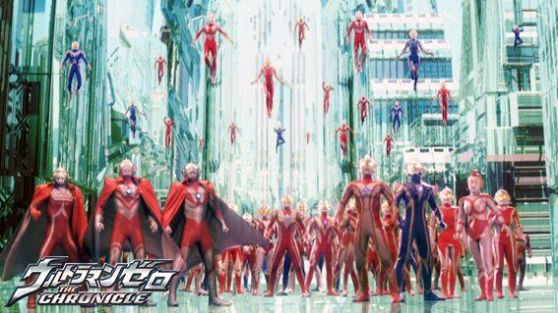 It’s a really interesting journey through the history of Ultraman with a literal army of the characters showing up. As a kid, one Ultra would send me into near hyperactive moments of sheer mania. I can only imagine how I would have reacted had I seen this then. I probably would have transformed and found my own Beta Capsule.

I’m so excited that Mill Creek keeps releasing all of this Ultra content. This set is great and the fact that they’re on blu ray means that the quality is stellar. You can get this from Deep Discount.