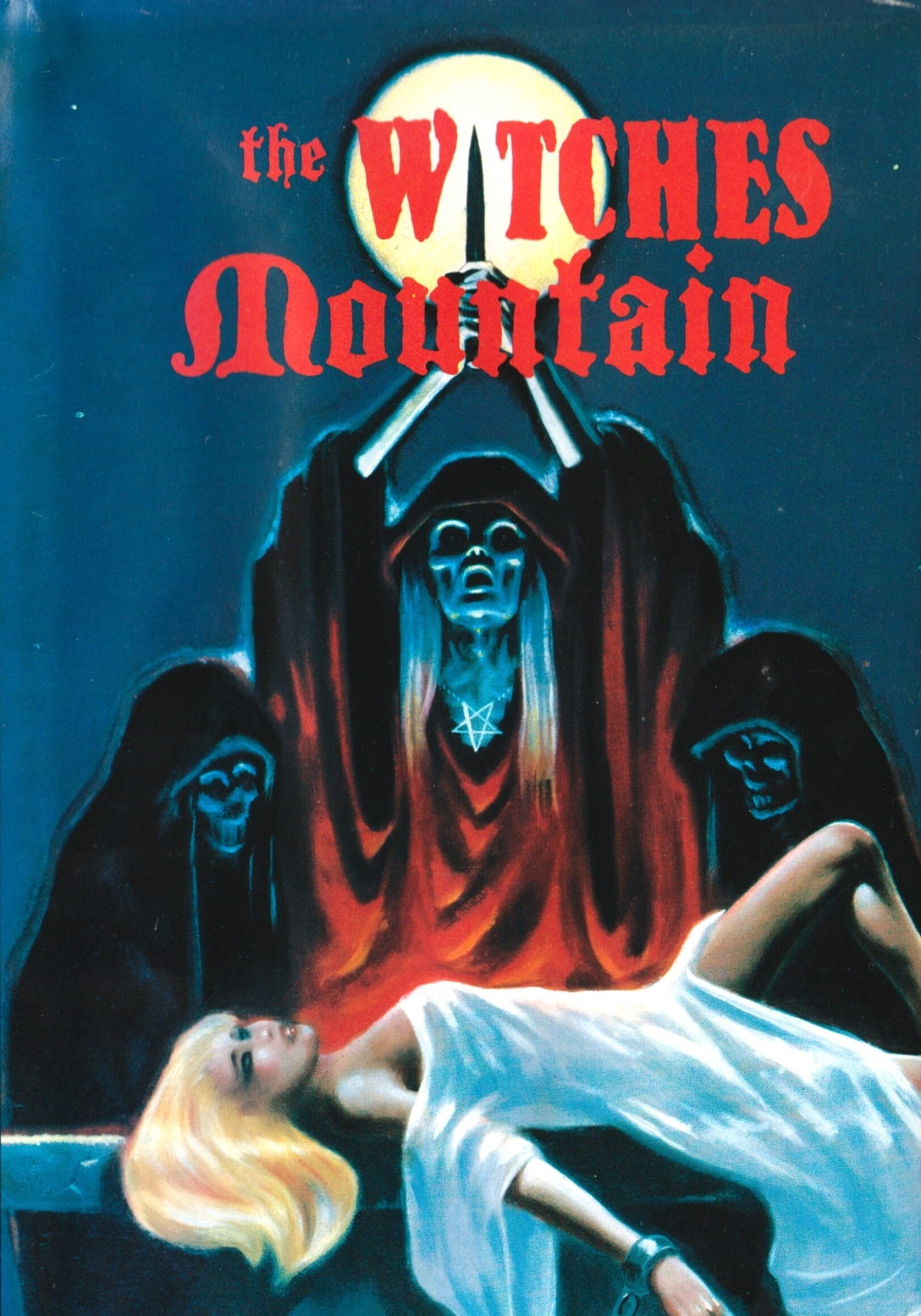 The opening of this movie is Cathy’s Curse level insanity: Carla walks around her house and finds a knife stuck in a wig, a voodoo doll and finally, a bloody cat in her bed. That’s when a little girl appears and tells her that she took care of the stupid cat before running away to look for another animal. Carla follows her to the garage, throws gasoline all over the place and sets everything — including the little girl — on fire.

That’s just the start of this movie. The next scene has nothing to do with any of that, as photojournalist Mario (Cihangir Gaffari, Jess Franco’s The Demons) breaks up with Carla and decides to not go on vacation with her, instead calling his office and begging for an assignment. Soon, he’s on his way to the Pyrenees Mountains in northern Spain. Soon, he meets freelance writer Delia (Patty Shepard, who not only appeared in numerous Paul Naschy movies like La Noche de Walpurgis (The Werewolf vs. The Vampire Woman) and Los Monstruos del Terror (Assignment: Terror) as well as Hannah, Queen of the Vampires and Slugs), who joins him on his trip.

They decide to stop at an ancient hotel that’s staffed by a man who sounds like every bad Igor impression. And then they learn of a mountain that’s haunted by a coven of witches, so they decide to go check it out.

Keep in mind that the beginning of this movie has nothing to do with things until the end, that Mario is a horrible hero and that you will hear chanting ala The Exorcist and The Omen for the entire running time of this movie. Do you want a shock ending, too? Of course, we can get that for you!

Avco Embassy included this movie as part of their Nightmare Theater package that was syndicated for television in 1975. The others are Marta, Death Smiles on a Murderer, A Bell from Hell, Maniac Mansion, Night of the Sorcerers, Fury of the Wolfman, Hatchet for the Honeymooon, Horror Rises from the Tomb, Dear Dead Delilah, Doomwatch, Mummy’s Revenge and The Witch.