Fantastic Fest is the largest genre film festival in the US, specializing in horror, fantasy, sci-fi, action and just plain fantastic movies from all around the world. The festival is dedicated to championing challenging and thought-provoking cinema, celebrating new voices and new stories from around the world and supporting new filmmakers.

I’m so excited to be given the opportunity to watch and share so many of the films that are playing this year. Over the next week, look for movies from Fantastic Fest. My goal is to watch as many movies as I can and report back to you. Here are some of the films I’m most excited about:

Birdemic 3: Sea Eagle: James Nguyen is back and Severin paid for this movie. That’s really all I needed to know. 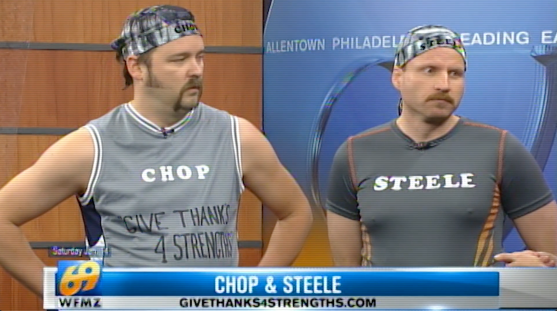 Chop and Steele: Growing up in suburban Wisconsin, Joe Pickett and Nick Prueher didn’t have all that much to do. To bide their time, they started collecting castaway VHS tapes from thrift stores and playing increasingly elaborate pranks, eventually parlaying their passion for cringeworthy absurdity into The Found Footage Festival, a curated roadshow of bonkers obscurities from the annals of discarded VHS collections across the United States. Fueled by a desire to push the envelope of discomfort, they started pranking unsuspecting regional morning show hosts as Chop and Steele, a couple of schlubby strongmen whose specialty workouts include wicker basket stomping and bareback stick snapping. Unamused by their antics, a media conglomerate slaps them with a lawsuit, presenting a fork in the road for the best pals. Do they grow up and get real jobs, or do they double down and go all-in on their most elaborate prank yet?

Everyone Will Burn: Unable to get over the death of her son, María José’s life has fallen apart. She lives in a small town where everyone knows and sees everything, and holds a grudge against the villagers who she feels are responsible for her son’s death. Little Lucía appears just as she’s about to step off a bridge, triggering strange events and a series of horrific deaths among the local population. The villagers immediately blame Lucía, who is busy putting her supernatural powers to good (or is it evil?) use. Meanwhile, María José finds new joy in motherhood and decides to protect her adopted daughter come what may, with the side perk that she can finally get a chance to take revenge on her son’s murderers.

The Stairway to Stardom Mixtape: Speaking of the Found Footage Festival, that’s where I learned of this show, which was filmed on video in a Staten Island basement. Hosted by lounge singer Frank Masi and his wife Tillie from 1979 to the early 1990s, this show had everything from homemade R&B party hits to aggro stand-up comics, from interpretive dance by zombified children to amateur magicians. This is presented by AGFA and I cannot wait to watch it. 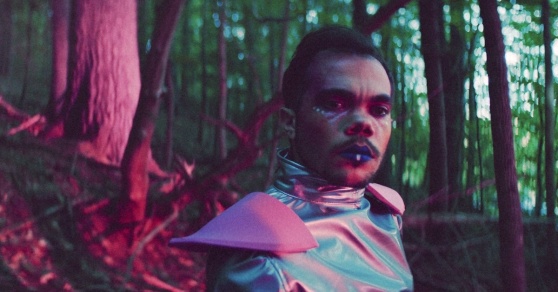 Unidentified Objects: Wow this movie is great. Spoiler warning, obviously. But this story of two mismatched neighbors on a roadtrip to be picked up by a UFO — and that’s a very simplified explanation — is something special.

Plus shorts, special secret showings and all sorts of other movie craziness. If you want to watch it for yourself, get your badge today!