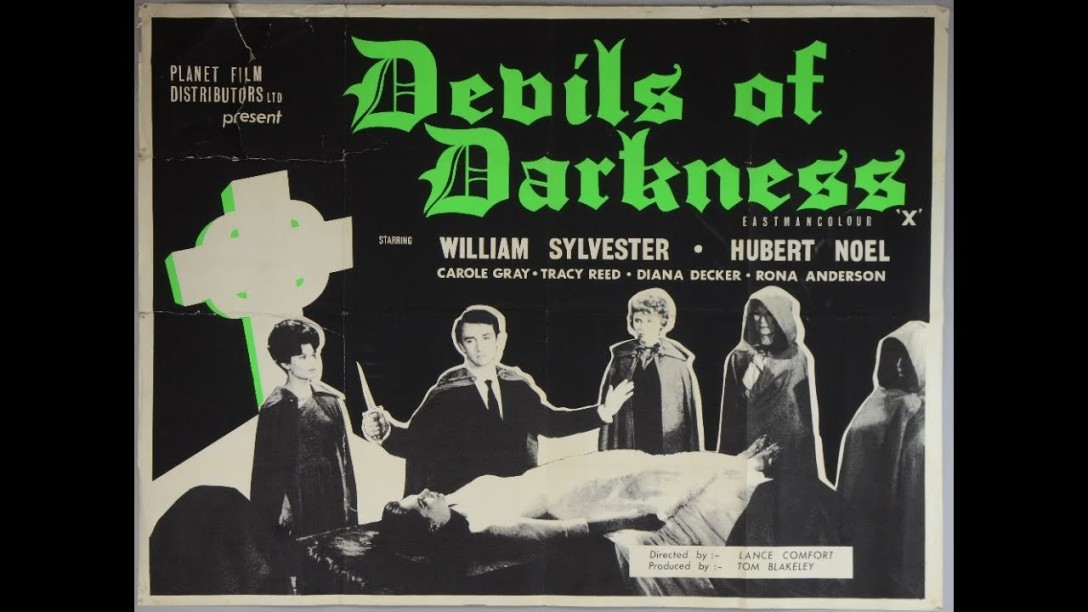 Director Lance Comfort lived on the fringes of British B-movies, with this effort being one of his last films. I found it on one of those old 20th Century Fox Midnite Movies double disks which are always so much fun. Hubert Noel, who somehow shows up in both The Little Girl Who Lives Down the Lane… END_OF_DOCUMENT_TOKEN_TO_BE_REPLACED

Joseph M. Sonneborn Jr. has exactly one credit as a director and producer. It's this movie. One wonders if he had been kept from ever coming near a camera again after this, as this is the kind of movie that will test your resolve and perhaps, even make you question your existence. It was written… END_OF_DOCUMENT_TOKEN_TO_BE_REPLACED

ABOUT THE AUTHOR: Robert Constant says, "I was born and raised in Hollywood, CA.  Went to live in Spain when I was 23 and stayed 10 years, managing an art gallery.  Came back to LA in 1992 and worked at an animation studio as a PA for awhile then worked buying and selling vintage clothes.  In… END_OF_DOCUMENT_TOKEN_TO_BE_REPLACED

About the Author: Paul Andolina is one of my favorite people to talk movies with. If you like his stuff, check out his site Wrestling with Film.  Evil Brain from Outer Space is a science fiction film from 1965. It happens to be a couple of the Japanese Super Giant films that have been hacked up… END_OF_DOCUMENT_TOKEN_TO_BE_REPLACED 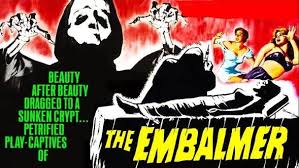 ABOUT THE AUTHOR: An American living in London, Jennifer Upton is a freelance writer for International publishers Story Terrace and others. In addition, she has a blog where she frequently writes about horror and sci-fi called Womanycom. The Embalmer (1965), aka Il Mostro di Venezia is a slow burner that fits somewhere in between the horror sub-genres… END_OF_DOCUMENT_TOKEN_TO_BE_REPLACED

Massimo Pupillo is mainly known for three horror films: Terror-Creatures from the Grave, Bloody Pit of Horror and La vendetta di Lady Morgan. Afterward, he claimed to be done with horror forever before making Django Kills Softly and the mondo Love: The Great Unknown. He claimed to be disgusted by his films and went into television. He… END_OF_DOCUMENT_TOKEN_TO_BE_REPLACED 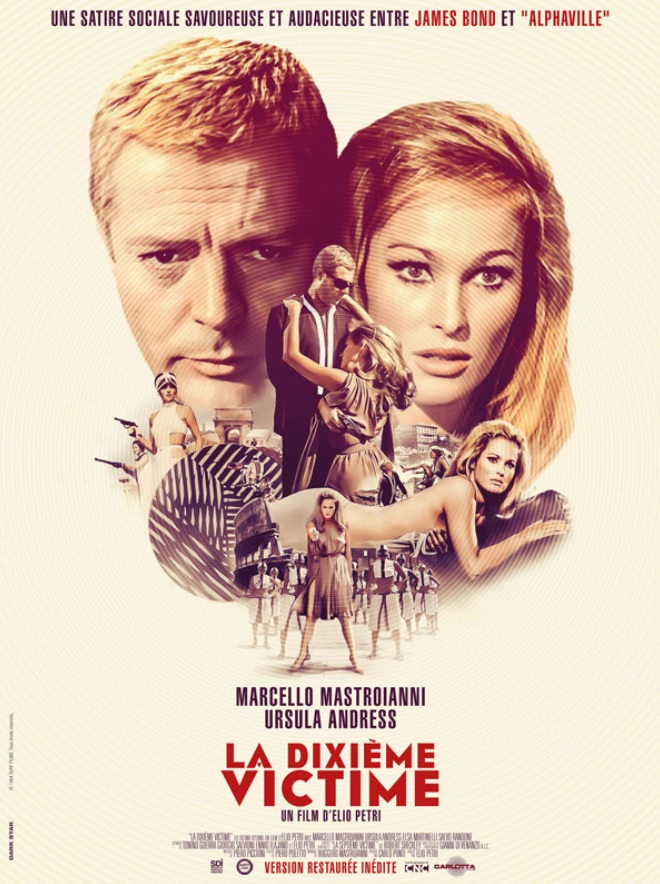 About the Author: You can read the music and film reviews of R.D Francis on Medium and learn more about his work on Facebook. He also writes for B&S Movies. In light of B&S Movies Post-Apoc Week coinciding with the recent controversy surrounding the Hillary Swank-fronted post-apoc flick The Hunt (Wikipedia link), it’s time to… END_OF_DOCUMENT_TOKEN_TO_BE_REPLACED

Mudhoney is based on Raymond Friday Locke's novel Streets Paved With Gold and it's probably the most serious of any Russ Meyer film I've ever seen. The auteur said, "That's when I thought I was Erskine Caldwell, John Steinbeck and George Stevens all in one." The film was a financial failure, Meyer later saying, "I made… END_OF_DOCUMENT_TOKEN_TO_BE_REPLACED

A while back, we covered Satan's Sadists, the movie that was Al Adamson's initial big hit. Psycho-A-Go-Go is where he got started. Adamson was the son of silent film stars Denver Dixon and Dolores Booth. After working on some of his father's later films, he started his own production company with Sam Sherman called Independent-International Pictures. From tinting… END_OF_DOCUMENT_TOKEN_TO_BE_REPLACED

James Hill directed the nature film and family favorite Born Free, but he also found his way to Whitechapel and put Sherlock Holmes and Dr. Watson on the case of Jack the Ripper. It's also one of the first appearances of Mycroft Holmes on film. https://www.youtube.com/watch?v=1w8iVriqo8s Holmes (John Neville, The Adventures of Baron Munchausen) and Watson (Donald Huston, Tales… END_OF_DOCUMENT_TOKEN_TO_BE_REPLACED