Tubi picks are back. Do you have any picks of your own to share? 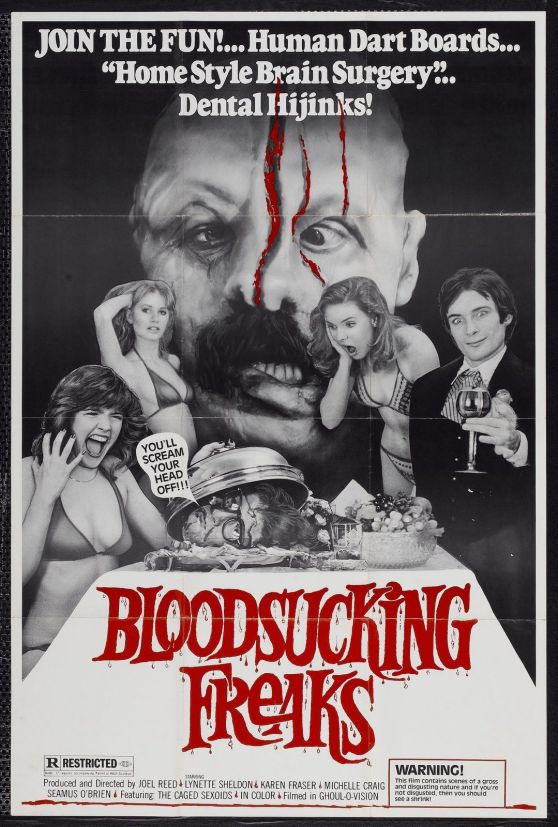 Somehow, in the middle of comparatively chaste slashers, Bloodsucking Freaks was on the shelves of the mom and pop video store in my cozy and safe hometown. It made its way from the fecund streets of 1976 end of the world New York City to the same VCR we watched cartoons on. And we watched it, over and over again. 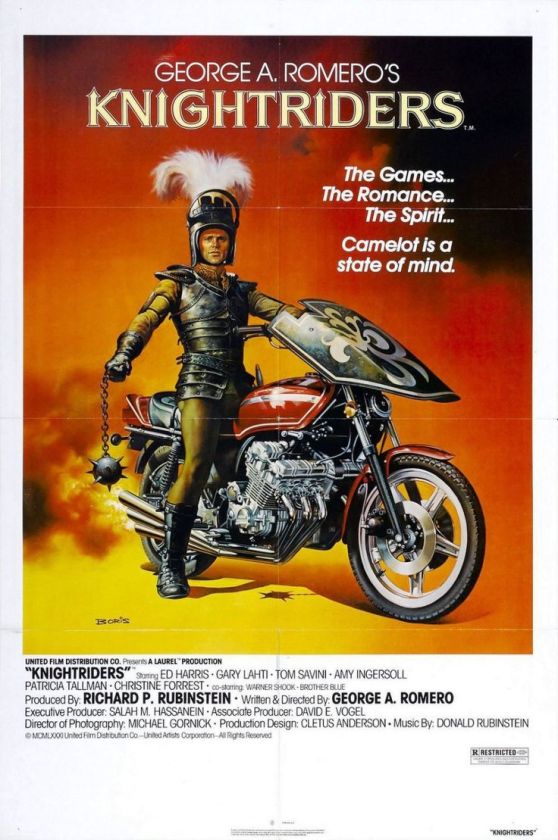 Knightriders is a complex film, packed with great performances and a cast packed with Pittsburgh drama standouts mixed in with Hollywood greats like Ed Harris. 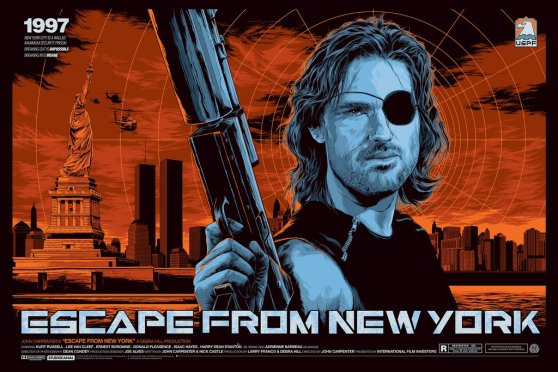 It is absolutely impossible for me to be impartial to this movie. How can you be? A western set inside a destroyed New York City that’s been converted into a prison for the worst people in America being invaded by someone even worse than all of them put together to rescue a President with only 24 hours to do it? Yeah, they don’t make them like this anymore. 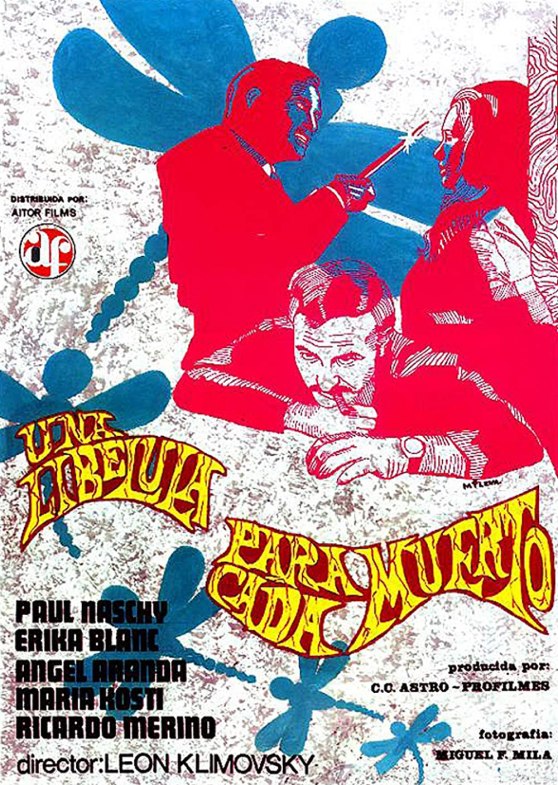 4. A Dragonfly for Each Corpse: TUBI LINK

Where most giallo films have five murders or so, this one goes wild with 15 murders, several of which are done with an umbrella knife. Inspector Scaporalla (Paul Naschy) and his high fashion wife Silvana (Erika Blanc) follow this vigilante killer — who the police debate may be doing their job for them — and she gets so focused on the case that she studies crime scene photos in bed. Naked. 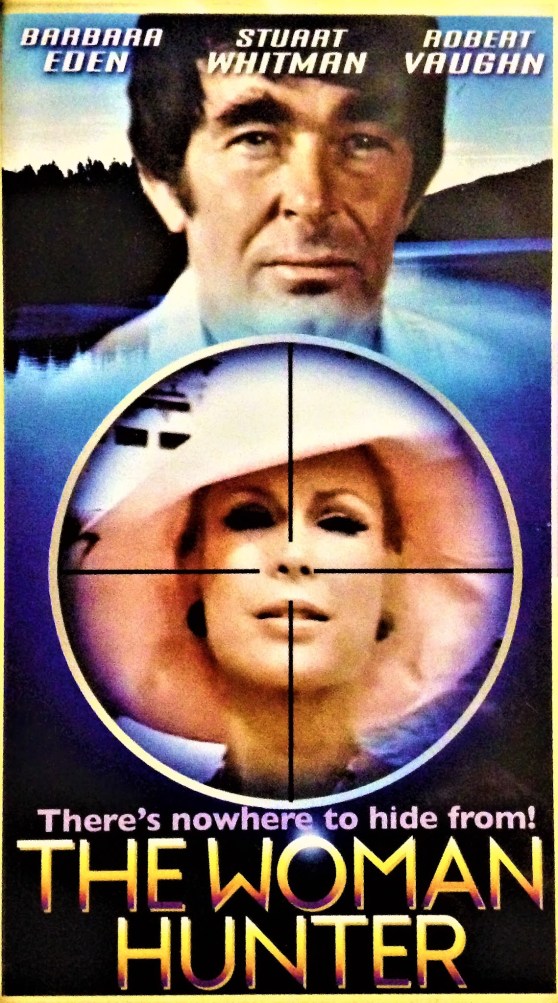 The CBS Movie of the Week on September 19, 1972, The Woman Hunter has what I consider an all-star cast, what with Barbara Eden in the lead, alongside Stuart Whitman, Larry Storch and Robert Vaughn. 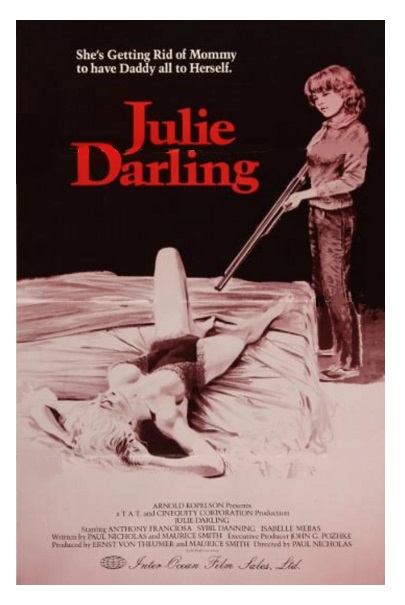 Julie (Isabelle Mejias, Scanners II: The New Order) just wants to play with her pet snake, hunt with her dad (Anthony Franciosa, Tenebre) and, well, lie in bed with him. But when her mom takes away her snake, she just watches a delivery boy violate her and does nothing to save her. But soon, she has a new mom named Susan (Sybil Danning!) and might have to do something about it. 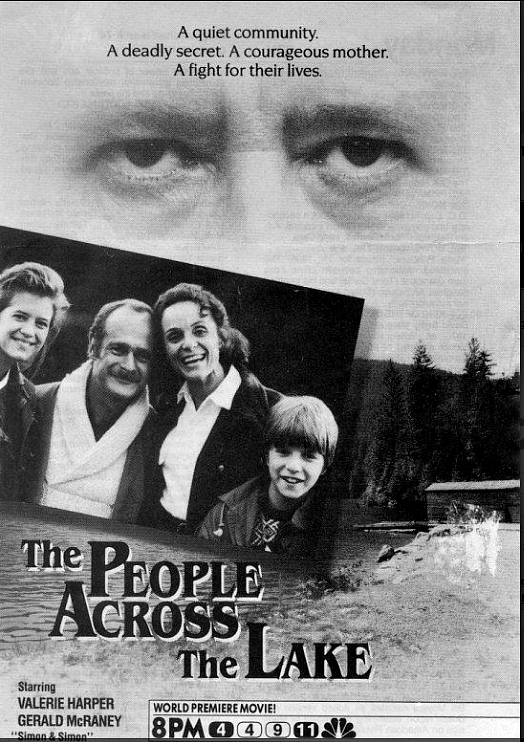 7. The People Across the Lake: TUBI LINK

To get away from the city and all its crime — dudes are peeping in on Rhoda while she’s trying to pee! — Chuck Yoman (Gerald McRaney), his wife Rachel (Valerie Harper) and their family move to redneck country where he’s going to make windsurfing boards. And then, you know, the people across the lake… 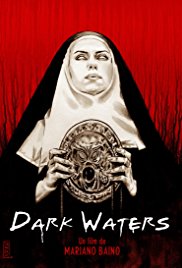 Any film that has squads of nuns burning buildings and killing people — as well as a crucified zombie nun and a savage elder god hidden beneath the world — is worth checking out. 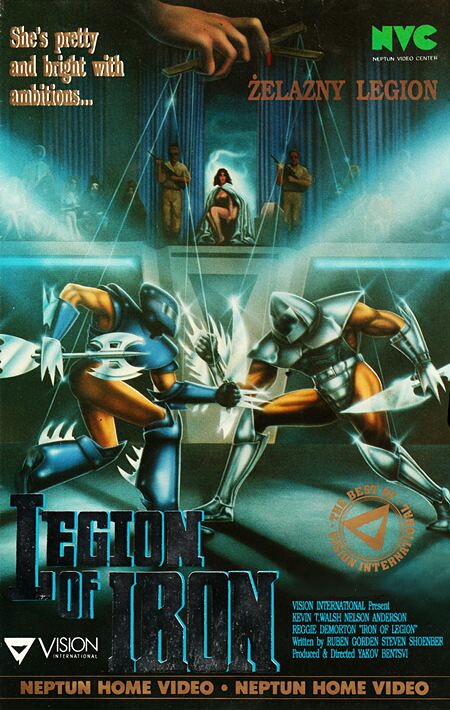 If you ever watched the aforementioned American Gladiators and said, “Is there any BDSM-obsessed fan fiction of this show?,” Legion of Iron is the film for you. 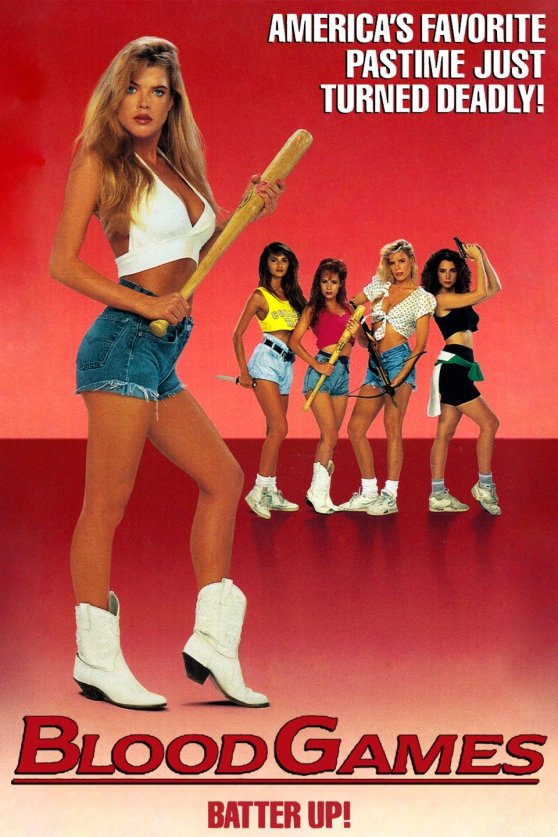 I haven’t seen a movie like this that can somehow combine the roughest moments of 70s exploitation with female characters that are given plenty of agency and personalities that are explored more than their bodies. I mean, yes, it’s scummy as it gets, but it also surprises you at every turn.