After suffering numerous defeats at the hands of the Qing kung fu experts, five patriots return to the ruined Shaolin temple — that burned down at the end of Shaolin Temple — to perfect their kung fu and take revenge.

However, one of their number is a traitor, which adds some intrigue to the proceedings. The best part of the movie is the huge battle and escape at the beginning, as each hero gets an introduction and a freeze frame with their name as we rock out to their theme song. Better than that, the villains get the same treatment, including a villainous song for them to do evil to.

Chang Cheh directs this and Wang Lung-Wei again plays the traitorous villain, which is pretty astounding as he died at the end of the last film, but you can’t keep a great heel down. There’s also a bad guy in this that can snap necks with his ponytail, which is definitely the kind of martial art that you don’t see in many films. 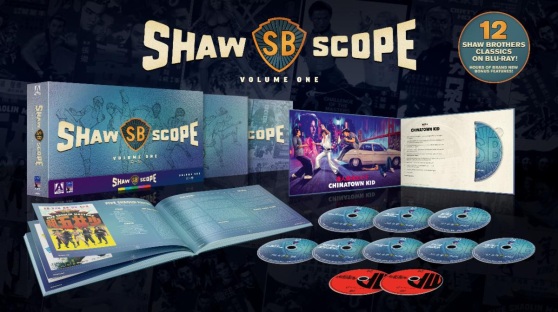 There are also alternate opening credits from Five Masters of Death, the US version of Five Shaolin Masters, and U.S. and German trailers.

You can get this set from MVD. 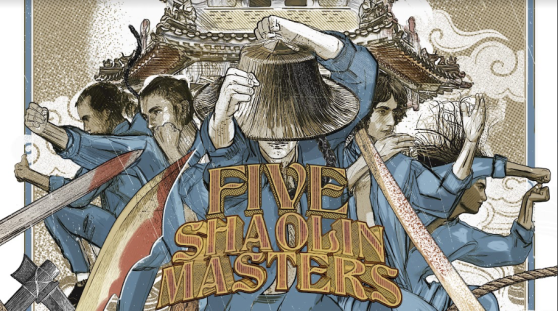 You can also stream this movie on the Arrow player. Visit ARROW to start your 30-day free trial. Subscriptions are available for $4.99 monthly or $49.99 yearly. ARROW is available in the US, Canada, the UK and Ireland on the following Apps/devices: Roku (all Roku sticks, boxes, devices, etc), Apple TV & iOS devices, Android TV and mobile devices, Fire TV (all Amazon Fire TV Sticks, boxes, etc), and on all web browsers at https://www.arrow-player.com.