After everyone has had a chance to share their ten favorite slasher films, I’ve finally decided to take my turn. I’ve watched a couple hundred, according to our Letterboxd B&S About Slashers list, so I certainly have plenty to choose from. I should pretty much have entitled this “How Slasher Movies Ruined My Life,” as from high school when I was investigated as part of an occult task force due to my constant drawings of Leatherface and love of metal to even today, when my obsessive need to keep thinking about movies has professionally damaged my life, these movies are really important to me.

I’ve been doing a lot of soul searching lately and have used slasher movies as the lens through which I see myself, if that makes sense. Why do I keep watching these movies? What is the comfort that I find within them when life grows chaotic and upsetting?

I think it’s the fact that you know the rules and you know why you’re there to watch. There’s no ambiguity or even promise of artistic experience. Instead, you’re going to get a cathartic release of adrenaline. To quote Pieces, “It’s exactly what you think it is.”

But enough of my depressive rambling. Let’s get to the slash, stalk and kill.

1. The Prowler: For all the excesses of Tom Savini’s blood and chunks FX, this movie — as well as Maniac — go as far as possible without becoming a class in anatomy. Joseph Zito would also make Friday the 13th: The Final Chapter, which is pretty much the movie most non-slasher fans think of when they imagine Jason Vorhees. I’ve debated putting that movie on the list as well, but there are just so many to choose from. 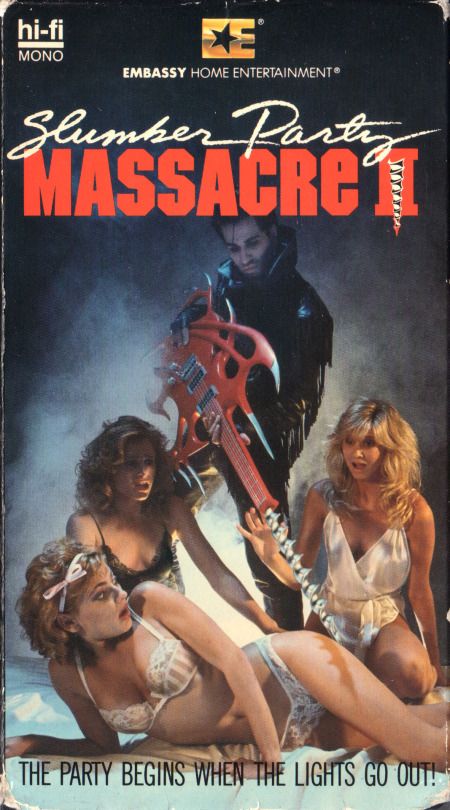 2. Slumber Party Massacre II: I’ve really based my list on what movies would go best with a group of your friends, some beer, some pizza and probably some other substances. This is by no means a serious slasher, but it rewards you with everything you wanted and a lot that you didn’t — musical numbers, self-aware characters and a guitar drill.

3. Trick or Treat: I lived this movie. Fuck, I’m still living this movie. Every day, I feel like people laugh at my love of metal and horror movies and think that it makes me childish or unprofessional. Unfortunately, I have no Songs in the Key of Death to play backward and get my revenge. The bait is you, I say to myself every day.

4. Bad Dreams: You may have noticed that I’ve been trying to list movies that haven’t made it to many of the lists before. That’s because these are the ones that again — I’d ply you with beer and pizza — you would watch if you hung out with me. I fucking love this movie. I want more people to discover it. It’s got everything — dream death, cults that set themselves on fire, Richard Lynch — and it’s worth tracking down.

5. Stagefright: This is at the same time the smartest and dumbest slasher on the list and that’s exactly how I like it. The first time I watched this, I was shocked by just how gory and violent it is. It’s great to see a progeny of Argento who was a progeny of Bava who both gave birth to the slasher and the giallo go full on and make this movie, which is pretty much my perfect film.

6. The Texas Chainsaw Massacre 2: This movie is the biggest fuck you, which is why I love it so much. It also never stops, giving you a limitless buffet of blood and entrails. Every single scene is awash in gore and grossness. This is the six-pack of movies. 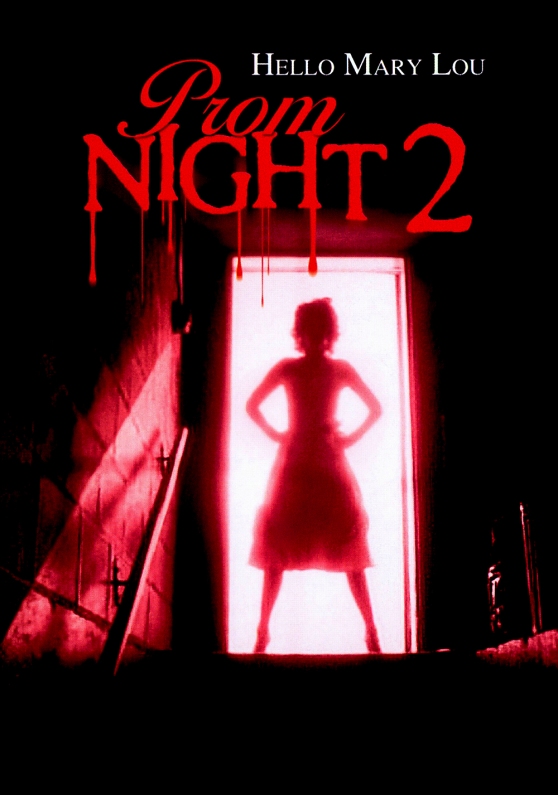 7. Hello Mary Lou: Prom Night 2: Slashers where the villain wants people to have more sex are few. This would be one of them, a movie that blows away the original while having delirious and demented joy with every single frame. 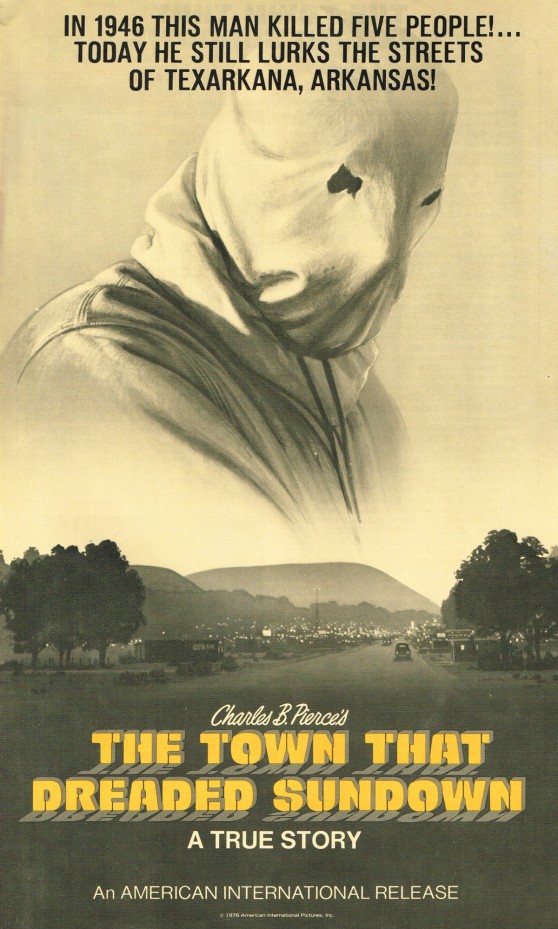 8. The Town That Dreaded Sundown: I get it. The comedy parts don’t work. That said, there’s also a scene where the Phantom Killer murders someone with a fucking trombone. And if that doesn’t entertain you, get off my site, the internet and the planet. 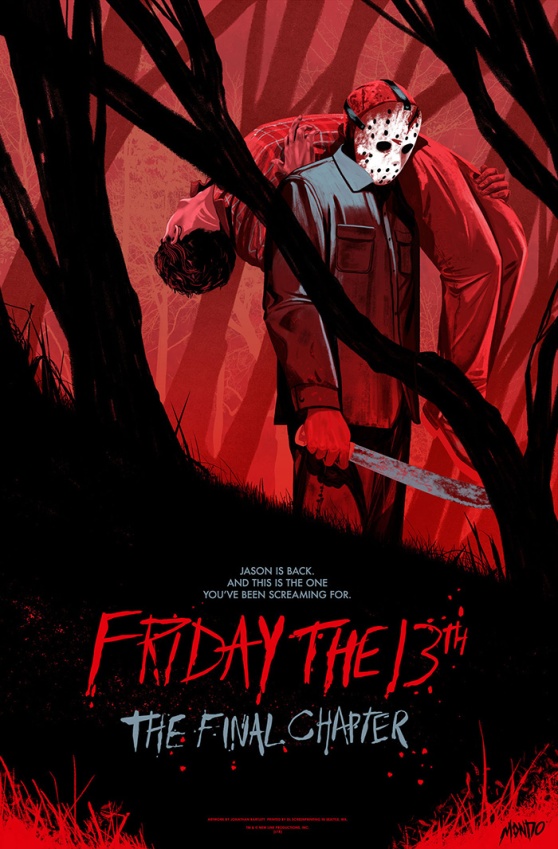 9. Friday the 13th: The Final Chapter: When people think of a slasher, this is the movie that they’re imagining. Throw in Crispin Glover dancing and a bald Corey and you have the best Friday there is.

10. Halloween 2: This is THE slasher in my book. Brutal. Uncompromising. Funny. Terrifying. Influenced by the giallo. And the end, when blood comes out of Michael’s eyes? I get emotional every single time.