What have you been watching on Tubi? Here are ten more picks. Want to share yours with me? Just reply below. 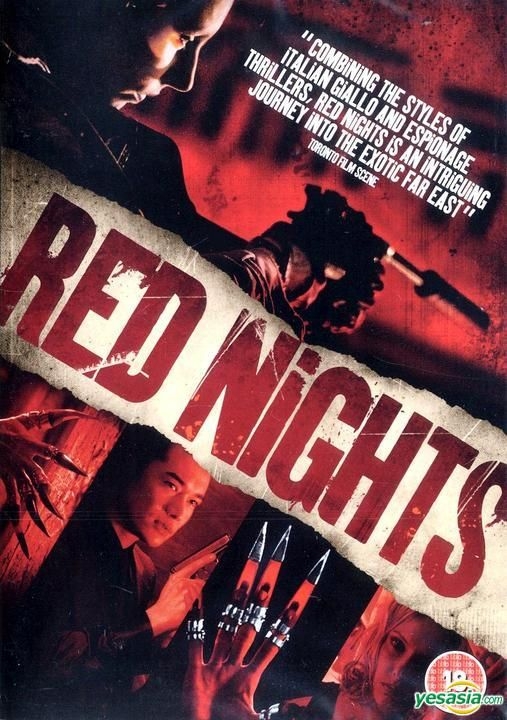 A modern giallo that isn’t just copying camera angles and colors, this film somehow brings together films like Olga and Ilsa with the work of Argento and Martino. It also features a green weapon that unleashes a mixture of pain and pleasure in those it victimizes. 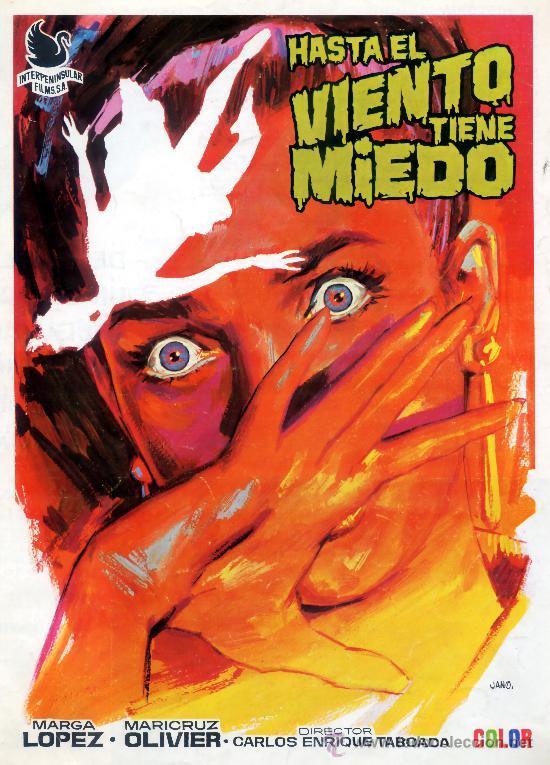 2. Even the Wind Is Afraid: TUBI LINK

A nightmare tower and a haunted school are part of this gothic-infused Mexican horror film that predates Suspiria by nearly a decade. 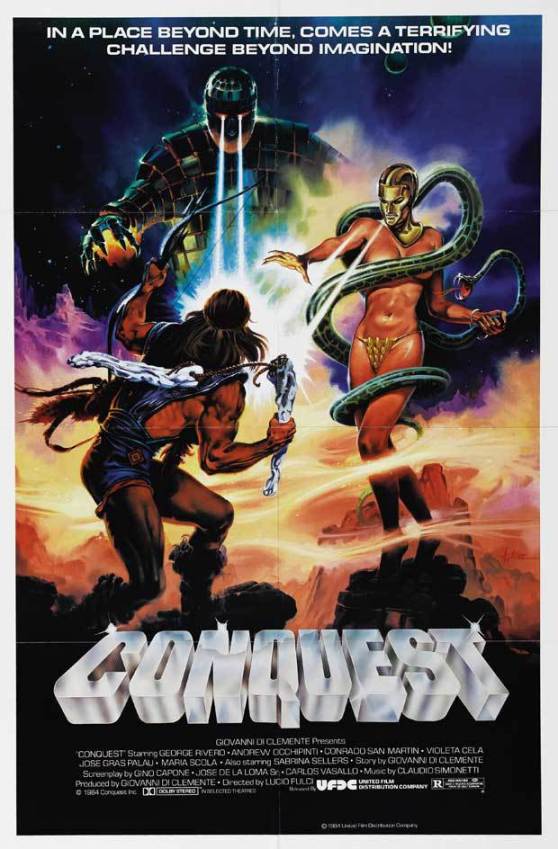 So much fog. Fulci makes his barbarian movie and the results are wild, as if that smoke is all coming from a magical bong that shoots lasers every time you exhale long plumes of multicolored fumes. This is every heavy metal album cover come to life, a world where heroes bear the mark of The Beyond and sharks don’t fight zombies, but dolphins save men with stone nunchucks. 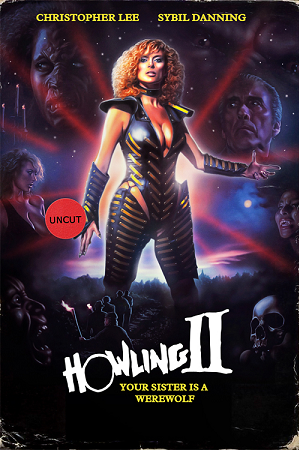 You can say that this movie is stupid. I don’t care. It’s a werewolf movie with Christopher Lee and Sybil Danning where wolves dance at punk rock discos. That’s all it needs. 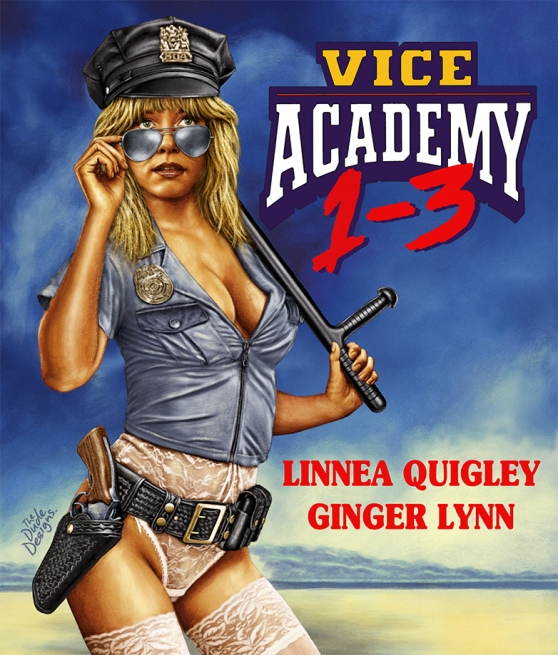 A Police Academy ripoff with Ginger Lynn and Linnea Quigley. I don’t think I can write anything else to sell this movie any more than that sentence. 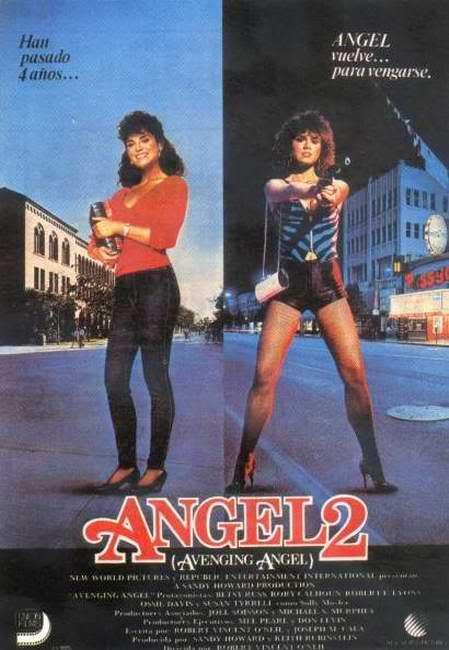 If this week’s picks are feeling like Cinemax on a Friday night in 1987, that’s because I’m writing this at 3 AM on a Friday and may be wishing I was 15 again. There are four movies about Angel, none of them really play off the other and the first three are all pretty good, if not great. This one somehow is even better than the first. 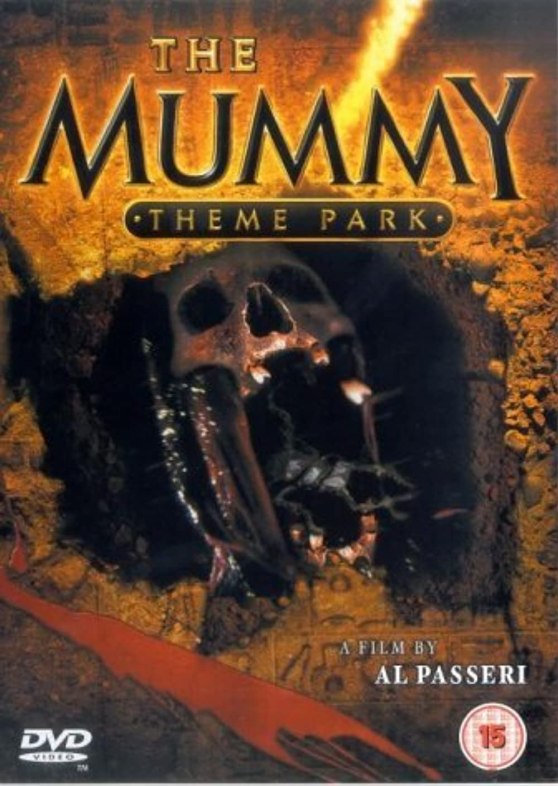 You’re either going to love or hate me for recommending this. It’s a movie that at once has the best and worst special effects and tells the story of, you know, a mummy theme park. It also proves that the only thing that can slow a mummy down are big breasts. 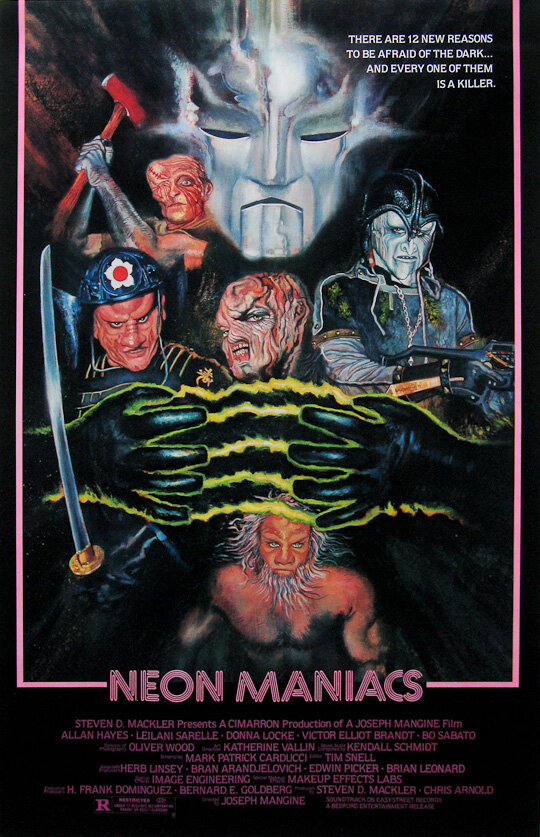 In another better reality, people cared about this movie. Just imagine — a place where you can buy action figures of the Neon Maniacs. Let’s make this come true. 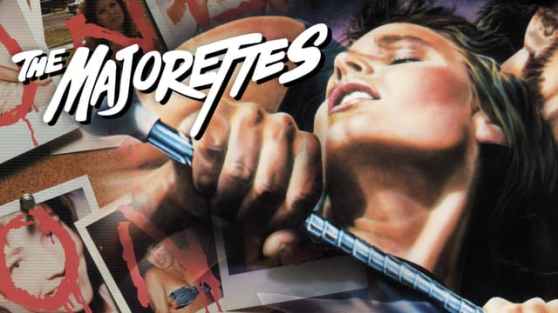 One of Becca’s favorite things to do is to get me to talk about Pittsburgh and how much I love it. I usually start crying in a few minutes because I’m so much in love with this place. That’s probably why I love this movie so much. 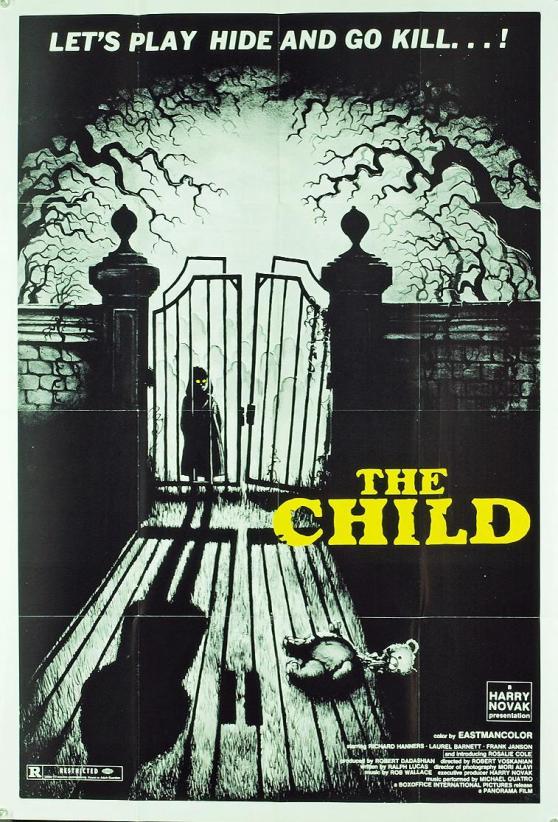 Tonight, I was looking through movies and thought, “I live in a world where Harry Novak produced The Child.” That made me feel alright.

You can see all of the past weeks of Tubi picks on the Letterboxd list.

One thought on “Ten Tubi picks of the week (week 3)”