One of two Cannon movies shot near my hometown of Pittsburgh* — actually Brownsville, West Brownsville and surrounding Fayette County using locations such as the long gone Fredericktown Ferry, the gorgeous Holy Resurrection Orthodox Church in West Brownsville and now closed High Point restaurant in Coal Center — this movie amazes me as Nastassja Kinski and Robert Mitchum once walked the streets where I have tread. And the movie’s premiere was at the Laurel Mall Cinema in Connelsville, a place that was turned into a wrestling building and where I bled and sweat for years.

Today, Maria’s house is a refurbished BnB that I’m absolutely certain that Austin Trunick, author of The Cannon Film Guide Volume 1: 1980-1984, will be staying at. And according to this local article, Ms. Kinski coming to our small town had quite the impact, as she presented the Brownsville Elks with the Richard Avedon nude photo of herself with a live python wrapped around her. When she wasn’t lounging at the Uniontown Holiday Inn with her chihuahua Paco like an old fashioned movie star, there was a rumor that she had an affair with a local miner, which I’d like to believe is true. 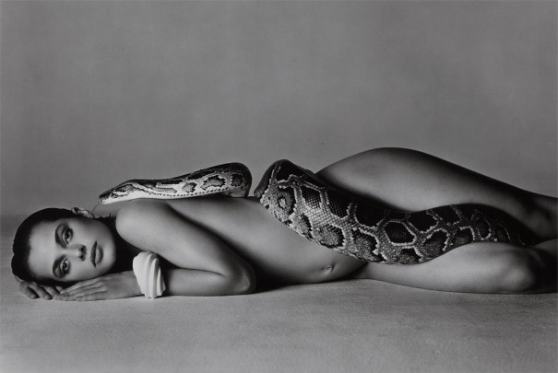 As for Mitchum, he stayed drunk — surprise — throughout most of the movie, stumbling through the streets of Brownsville — allegedly — clutching a bottle of tequila and shouting, “Does anybody know we’re making a pornographic movie in your town?” I must confess that I would put my acid reflux to the test just for the opportunity to get blackout drunk with Mitchum.

While born in Bridgeport, Connecticut, Mitchum would tell Roger Ebert in 1971 interview while making Going Home, when asked how long he’d been in Pittsburgh, the great actor said, “I was born here and I intend to make it my home long after U.S. Steel has died and been forgotten. I intend to remain after steel itself has been forgotten. I shall remain, here on the banks of the Yakahoopee River, a grayed eminence…I used to come through here during the Depression. I don’t think the place has ever really and truly recovered.” The whole article is great, as Mitchum faces the realities of just how hard it is to drive and get directions in our City of Bridges.

Reports also say that he had ladies young and old line up for several blocks just for a hug or a kiss and man, Hollywood was once amazing, right?

The first Western movie by Andrei Konchalovsky — and potentially the first movie made by a Russian director with major American actors — this is the story of Ivan Bibic (John Savage, who is also the Beast in Cannon’s take on Beauty and the Beast as well as being in another Western PA after the war movie The Deer Hunter**) and how his time in the war has destroyed him. His father (Mitchum) sets him up with a neighbor, Mrs. Wynic (Anita Morris) instead of allowing him to be back with Maria (Kinski), a woman now married to Al Griselli (Vincent Spano). Her memory kept him alive in a POW camp, yet still his father believes she’s too good for his son.

The real issue that Ivan has, beyond his PTSD, is that he’s put Maria on an impossible pedestal, seeing her as an unapproachable ideal and a chaste angel of purity when she just wants to experience their relationship as a normal woman with very healthy desires. That means that he can perform with Mrs. Wynic, but not her. She, on the other hand, can find herself finally seduced by Clarence (Keith Carradine) and this infidelity, strangely, may save their relationship.

Menahem Golan said that this movie came about quite simply: “Konchalovskiy was introduced to me at Cannes. He told me a story about a soldier in Yugoslavia who returns home after WWI with shell shock, not able to have sex with his wife. I told him, “Go downstairs, get some coffee and start thinking this way: He is not a Yugoslavian soldier, he is an American soldier, the war is not WWI, it’s Vietnam, and make the story contemporary.” Konchalovskiy would go on to make Runaway Train, Shy People and Duet for One for Cannon, but is probably best known for Tango & Cash***, a movie that seems like a long valley between his usual artistic films.

*The other is Rappin’.

**Which wasn’t shot here, but in Ohio (Stuebenville, Struthers, Cleveland) and West Virgina (Weirton) doubling for our region.

***Which really feels like it could have been a Cannon.