Kino Cult is a free ad-supported streaming destination for genre lovers of horror and cult films packed with some great movies. These new movies join a growing list of hundreds of new and rare theatrically released cult hits, all presented in beautiful high definition. Additionally, Kino Cult offers an ad-free subscription plan for $4.99 per month. 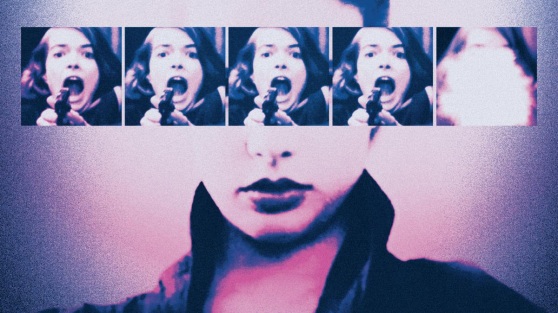 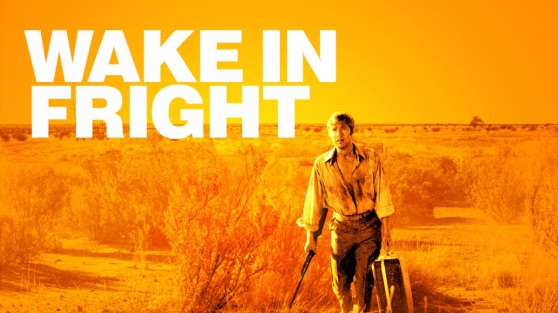 Directed by Ted Kotcheff (First Blood) and starring Donald Pleasence, Wake In Fright tells the nightmarish story of a schoolteacher’s descent into personal demoralization at the hands of drunken, deranged derelicts while stranded in a small town in outback Australia. Believed to be lost for decades and virtually unseen in America until now, Wake In Fright returns fully-restored in stunning HD. 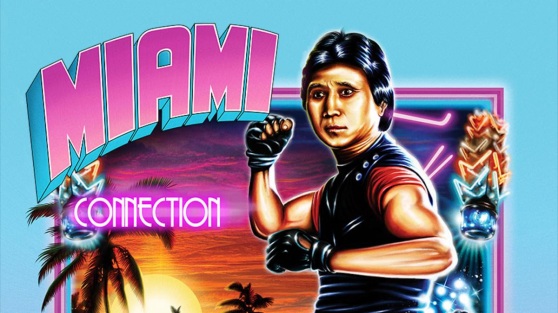 Motorcycle ninjas tighten their grip on Florida’s narcotics trade, viciously annihilating anyone who dares move in on their turf. Martial arts rock band Dragon Sound have had enough, and embark on a roundhouse wreck-wave of crime-crushing justice. When not performing their hit song “Against the Ninja,” Mark and the boys are kicking and chopping at the drug world’s smelliest underbelly. 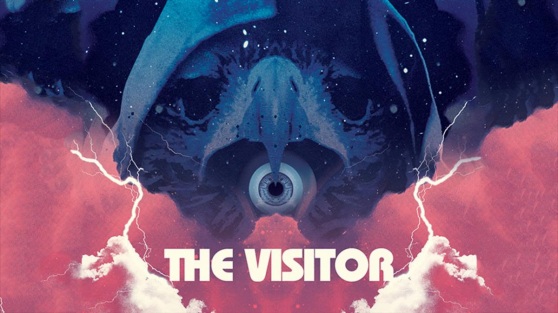 An intergalactic warrior is in battle against a demonic 8-year-old girl while the fate of the universe hangs in the balance. Multi-dimensional warfare and pre-adolescent profanity combine to transport the viewer to a state unlike anything they’ve experienced. The Visitor fuses elements of The Omen, The Birds, Rosemary’s Baby and even Star Wars, creating the most ambitious of all ’70s mindwarps. 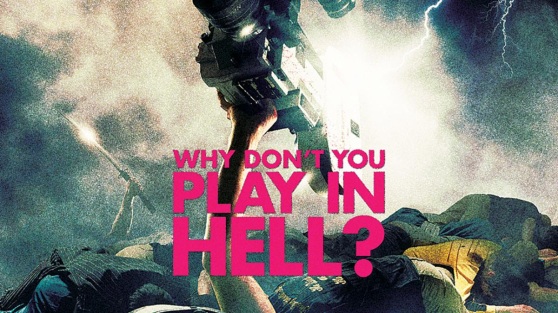 Why Don’t You Play in Hell? (director Sion Sono)

Ten years ago, yakuza mid-boss Ikegami led an assault against rival don Muto. Now, on the eve of his revenge, all Muto wants to do is complete his masterpiece, a feature film with his daughter in the starring role, before his wife is released from prison and The F Bombers are standing by with the chance of a lifetime: to film a real, live yakuza battle to the death…on 35mm! 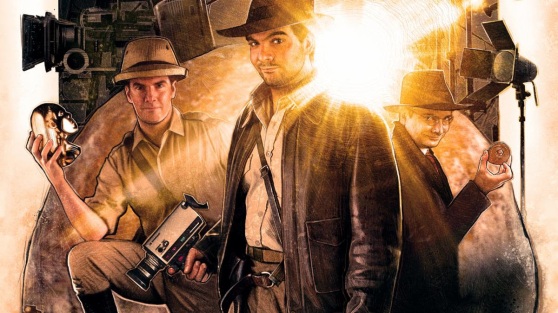 After Steven Spielberg’s classic Raiders of the Lost Ark was released 35 years ago, three 11-year-old boys from Mississippi set out on what would become a 7-year-long labor of love and tribute to their favorite film: a faithful, shot-for-shot adaptation of the action adventure film. 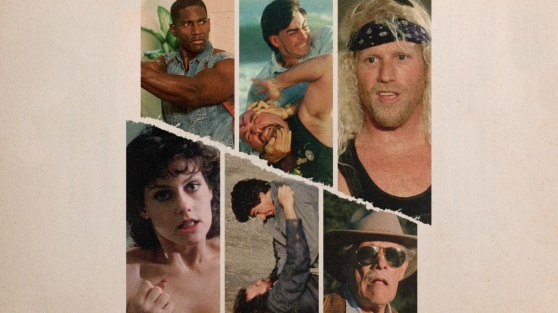 What are you most excited to watch?