ABOUT THE AUTHOR: Jennifer Upton is an American (non-werewolf) writer/editor in London. A member of the Society of Authors, she currently works as a ghostwriter of personal memoirs for Story Terrace London and writes for several blogs on topics as diverse as film history, punk rock, women’s issues, and international politics.

For links to her work, please visit: 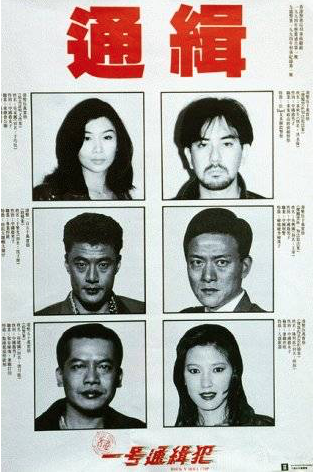 Hong Kong’s movie industry churned out films in the 1990s at a breathtaking pace. Anthony Wong worked twice with director Che-Kirk Wong in 1994. First in Organized Crime and Triad Bureau and next in the lighter Rock ‘N Roll Cop. Don’t let the title fool you. This movie has very little to do with rock ‘n roll other than that Anthony Wong plays the guitar in a couple of scenes. He made a punk album called Underdog Rock in 1996 worthy of a listen, proving he really does have musical ability.

Here, Wong plays Hong Kong cop Inspector Hung who must work with the Mainland China police to catch a criminal (Yu Rong-Guang) who has committed crimes on both sides of the border. Hung has trouble fitting in with the straight-laced uniform-clad Mainland officers. He dresses like Bono from U2 in black jeans and a black leather jacket, and gets drunk on his first night in town. He spends a great deal of time talking about the superiority of the Hong Kong police force, which inevitably creates difficulties in the working relationship between Hung and Mainland officer Captain Wong Jun (Wu Hsing-kuo.) Many films from the pre-handover period featured representations of the anxiety felt by the HK entertainment industry at that time.

As the plot progresses, Wong and the Mainland cops come to an understanding that they’re not so different and that working together benefits both sides. The two leads wind up helping one other in a climactic chase/bloody shootout filled with plenty of Kirk Wong’s signature kinetic editing and glossy cinematography. There’s a nice romantic subplot between Wong and singer Jennifer Chen, giving Wong a chance to play a guy without a dark side for a change (don’t worry, he slaps her once.) While enjoyable, the film is neither as complex in terms of character development nor as good overall as Organized Crime and Triad Bureau, placing it firmly in the “good enough to recommend if you’ve got the time” category. Sadly, watching it in 2021 against the background of Hong Kong’s recent riots and the subsequent crackdown by the Chinese government makes its message of teamwork a bit optimistic to say the least. Sadly, it’s highly unlikely Hong Kong cinema will ever see another golden era like this one. 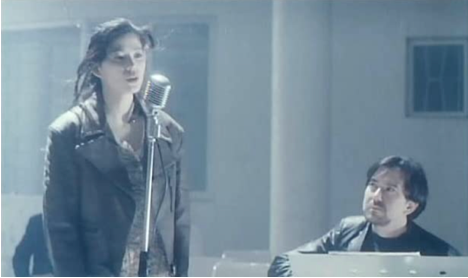