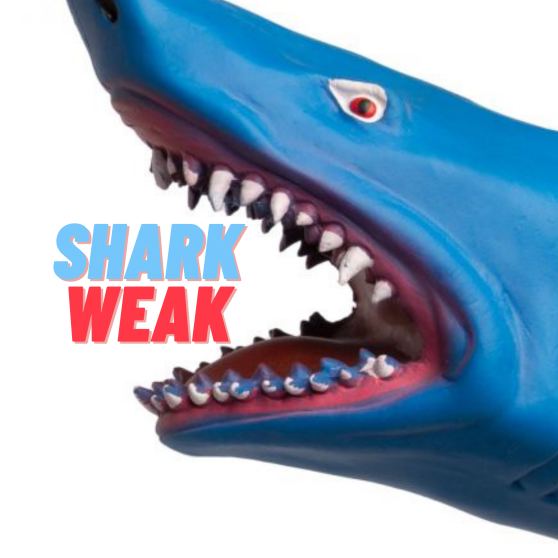 When Bruce the Shark is chasing swimmers, he does not stop to download pornography. CGI Sharks will do this and really take down the speed of your internet. This is a fact that this movie has taught me and now I must pass on to you.

Jason and Matthew are brothers who have been apart for years before reuniting to discuss the shark movie they wrote as children. However, one of the sharks that they created for the film has escaped the computer world and is killing everyone in its path.

This was directed by MaJaMa, who I assume is the combination of three of the film’s actors and writers, Matthew Ellsworth, Jason Ellsworth and Matteo Molinari. Maybe I’ve seen too many direct to streaming shark movies lately, but this hits every cliche of the form — is a shark movie with a CGI apex predator a genre unto itself? — that I just accepted the fact that sharks float through the air because I’ve seen more than one movie where that’s exactly what happens.

If you’ve seen just as many bad shark movies as me, good news. This one is actually pretty fun.