As a child, Olivia (Suzanna Love, a DuPont heiress, which doesn’t explain why she’s in this movie, and the wife of the director, which does) watched as her mother was murdered by an American army john who was way too into S&M. 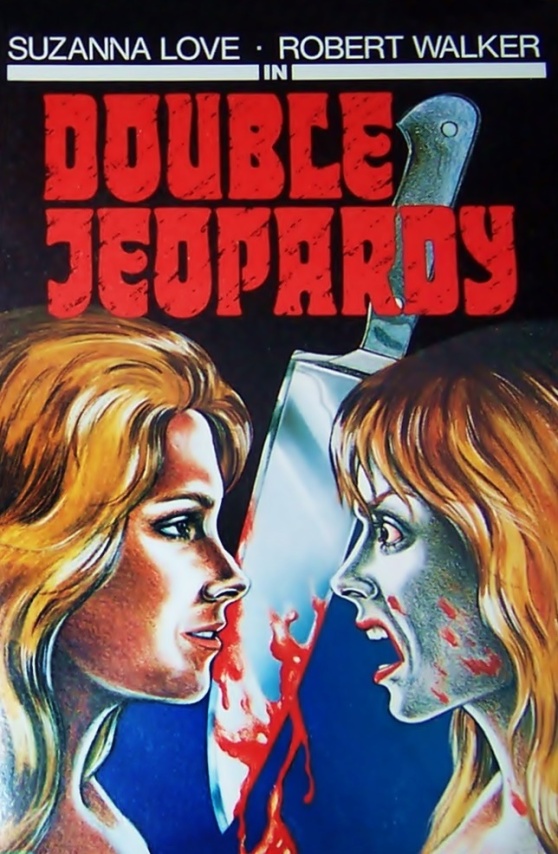 Fifteen years later, she’s trapped in a loveless marriage and the ghost of her mother guides her life, but not in any positive way. She tells Olivia to hit the streets and take a man home, then commands her to kill him by bludgeoning him with a vase.

While getting rid of the body, Olivia meets an American engineer named Mike (Robert Walker Jr., Hex) who is in England to help dismantle the London Bridge and bring it to Arizona (a plot point of the Hasselhoff vs. Jack the Ripper film Terror At London Bridge). Finding true passion, Olivia finally finds happiness, until her husband finds out and assaults her. He also shows up on the bridge and confronts the couple and ends up thrown off, presumably to his death.

Four years later, Mike is back in Arizona and obviously didn’t get charged with manslaughter. That’s when he meets Jenny, a tourism director who looks exactly like Olivia, except for her hair color and accent. Ah, if only this would all be easy for Mike, but the mistakes of the past — and the ghost of Olivia’s mother — are not so easily forgotten.

Released as Prozzie, Double Jeopardy and the very roughie sounding A Taste of Sin, this was written, produced and directed by Ulli Lommel, who may have started his career working with Warhol, Fassbinder and the New German Cinema, but is probably best known for his movie The Boogeyman.

This was co-written by John P. Marsh, who took a student film he made about a woman being fascinated by the oldest profession and added it to Lommel and Love’s idea to have the moved London Bridge play a role in the story.

This movie was completely unlike what I was expecting. It’s somewhere between giallo and slasher and totally in the middle of strangeness.

You can get this from Vinegar Syndrome.