Man, we were once in a place where this DVD set would have been a cute addition to my collection but I live in 2022 where even conspiracy theory has been ruined. Nothing is fun, but you know, when one of these movies is called 666: New World Order, well, I can still smile through the tears in my eyes. 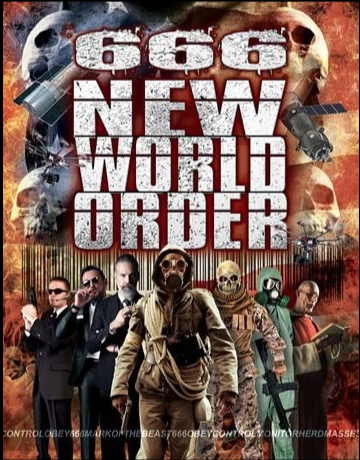 666: New World Order: “All the locals hide their tears of regret. Open fire ’cause I love you to death. Sky high, with a heartache of stone. You’ll never see me ’cause I’m always alone.” Yeah, I get it. This isn’t about Ministry. It’s about the elites that really run things, as told by director and writer Philip Gardiner. Supposedly, there’s no real free will, so I was predestined to write about Jess Franco and movies like this. So maybe you can get this and scare yourself into complacency. You can watch this on Tubi. 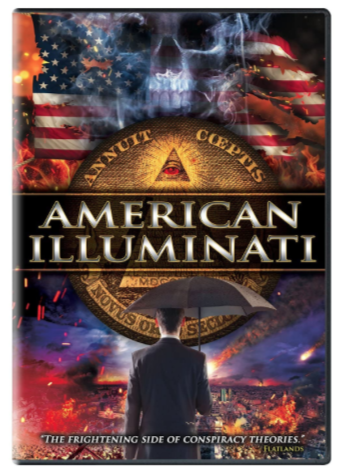 American Illuminati: Yes, the Illuminati invaded and took control of America from the very beginning with the ultimate goal of a one-world government. I mean, it’s taken them hundreds of years and you can barely convince people to wear a mask when they’re in WalMart, but certainly numerous people can all work together to fool the entire world. You can watch this on Tubi. 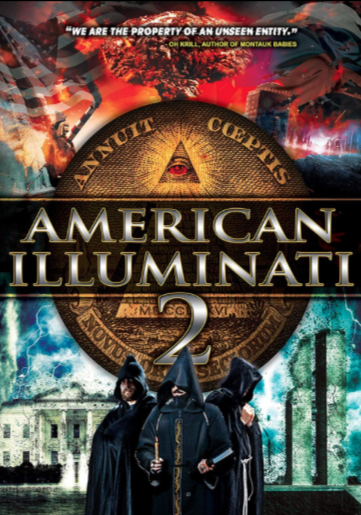 American Illuminati 2: I love that the sales copy for this movie claims that “Once you learn these facts, you will never be able to unlearn them. Are you truly ready?” almost as much as the fact that the DVD art looks like a No Limit album cover for the end of the world. I also was going to make an Electric Boogaloo joke, but now racists who want a second civil war have even co-opted the term boogaloo and I’m incensed. What’s so civil about war, anyway? 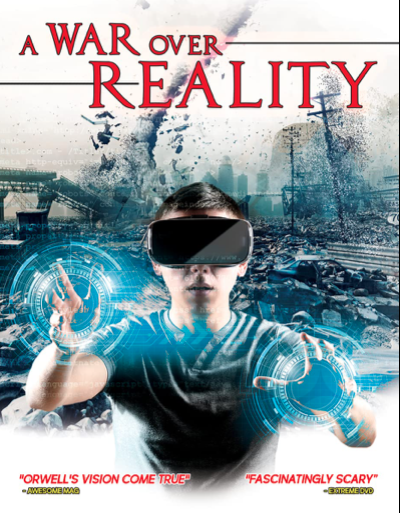 A War Over Reality: If the Illuminati doesn’t get you, you know what will? Virtual reality. And robots. And grocery delivery. And look, I’ve seen Terminator enough times to be obsessed over Skynet for more than two decades, so everything in this movie made me get constipated I was so upset. I kind of adore, however, that this movie came to me in a high tech way while telling me to be a Luddite, so it is having its cake and eating it too. Well done.

Anyways, you can learn more about this set from Mill Creek on their site or order it from Deep Discount. And I’ll come clean, I totally could have made one of these with the vast amount of conspiracy information that’s currently in my head, which makes me wonder, why didn’t this movie mention that Adam Weishaupt killed George Washington and took his place? What’s the real agenda here? When I walk down the street and my neighbor has a flag that says “Masons built America,” I know he’s not lying and I also don’t think he has any idea what that means.

Then again, James Shelby Downard will always be right: “The eternal pagan psychodrama is escalated under these “modern” conditions precisely because sorcery is not what 20th century man can accept as real.”