Kino Cult is a new free ad-supported streaming destination for genre lovers of horror and cult films packed with some great movies. These new movies join a growing list of hundreds of new and rare theatrically released cult hits, all presented in beautiful high definition. Additionally, Kino Cult offers an ad-free subscription plan for $4.99 per month. 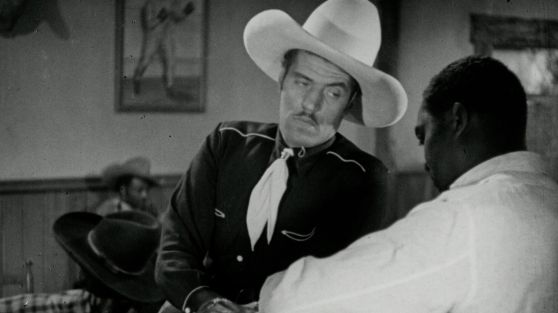 A rural crime drama revolving around a pair of rival aviators, The Flying Ace illuminates the fact that many films made for African American audiences were less concerned with race than with making popular entertainment in the traditional Hollywood style, offering matinee audiences the chance to see African Americans in heroic and romantic roles. Filmed in the Arlington area of Jacksonville, Florida, The Flying Ace is a unique aviation melodrama in that no airplanes actually leave the ground (the spectacular flight scenes are performed on terra firma, in front of neutral backdrops). A veteran World War I fighter pilot returns home a war hero and immediately regains his former job as a railroad company detective. His first case: recover a stolen satchel filled with $25,000 of company payroll, locate a missing employee, and capture a gang of railroad thieves. 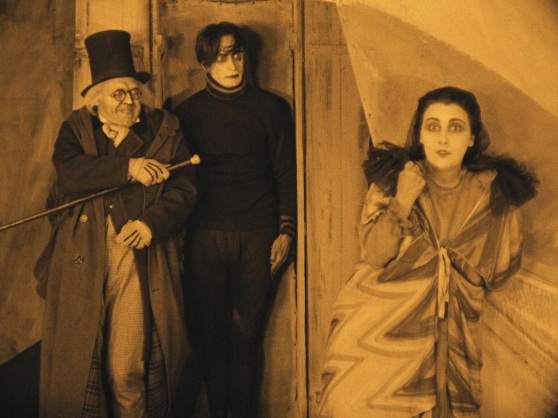 In 1920, one brilliant movie jolted the postwar masses and catapulted the movement known as German Expressionism into film history. That movie was The Cabinet of Dr. Caligari, a plunge into the mind of insanity that severs all ties with the rational world. Director Robert Wiene and a visionary team of designers crafted a nightmare realm in which light, shadow and substance are abstracted, a world in which a demented doctor and a carnival sleepwalker perpetrate a series of ghastly murders in a small community. 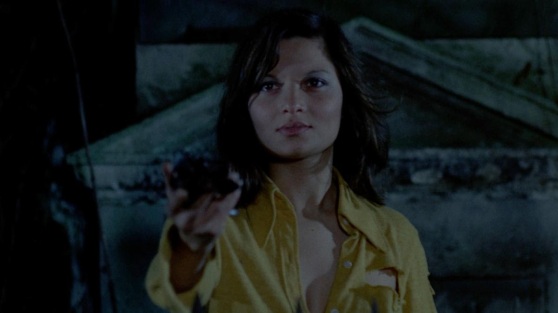 The Iron Rose is a haunting experience – a macabre tone poem about youth and age, love and nihilism, nostalgia and superstition, and, above all, life and death. Francoise Pascal (There’s a Girl in My Soup) and Hugues Quester (Three Colors: Blue) go on a metaphysical, Orpheus-like journey inside an ancient, all-but-abandoned graveyard but, as night falls, they cannot find their way out. As Quester’s nihilism crumbles to impatience and terror, Pascal transfers her disappointed passion for him to the cemetery itself and becomes jubilantly (and dangerously) attuned to its dead. If Orson Welles was correct when he estimated that a film could only be considered good to the extent it represented the artist who made it, The Iron Rose is Jean Rollin’s first authentic masterpiece.

Pop star Jack Jones (best remembered for the theme from The Love Boat) plays a singer who is haunted by the death of his estranged wife, and led into a confrontation with the killer, in The Comeback. A sleek and entertaining slasher film from director Pete Walker, it is a bloody illustration of the costs of fame. While recording an album he hopes will vault him back up the charts, singer Nick Cooper (Jones) begins suffering from hallucinations, pushing him to the brink of a nervous breakdown. When those close to him start dying in brutal murders, his connection to reality frays even more, until he himself is staring death in the face. Rounding out the cast are cult movie and TV favorites David Doyle (Charlie’s Angels), Pamela Stephenson (Superman III, Saturday Night Live) and Holly Palance (The Omen).

Haunting and horrific, surreal and shocking, Horsehead is a new horror-fantasy that pays tribute to the classic European shockers of Dario Argento and Mario Bava, while also remaining a unique film with its own vision, delivering unforgettable images that both disturb and enchant. Director Romain Basset’s tale follows beautiful young Jessica (Lilly-Fleur Pointeaux) as she returns to her family’s countryside estate for her grandmother’s funeral. Haunted by recurring nightmares of a horse-headed monster, Jessica attempts to put her studies of “lucid dreaming” to good use, as she semi-consciously navigates through this dream landscape, trying to discover the secrets behind this sinister apparition. But Jessica must also cope with a hostile mother (The Beyond’s Catriona MacColl), and the growing realization that the death of her grandmother was actually a suicide triggered by the woman’s past traumas and visions. Horsehead is a feverish, ethereal journey through the world of nightmares.

Once established as a master of the Euro-erotic horror film, Jess Franco continued to explore more traditional modes of filmmaking, setting familiar genres on their ears with his singular brand of reckless creativity. Made during the living dead craze of the early 1980s, Oasis of the Zombies is one of only a handful of motion pictures to explore a most peculiar subgenre of the movement: the Nazi zombie film. In telling the story of a cache of German gold — lost in the desert, sought by a group of teenagers, protected by the walking dead — Franco demonstrated his characteristic lack of restraint, shamelessly inserting stock footage from a bigger-budget war picture, allowing his camera to dwell on the worm-eaten orifices of the shriveled undead and, of course, lacing the action with his trademark style of lyrical eroticism. The resulting film is a decadent exercise in grindhouse filmmaking that is more audacious than frightening, illuminating one of the more peculiar facets of Jess Franco’s uniquely warped cinema.