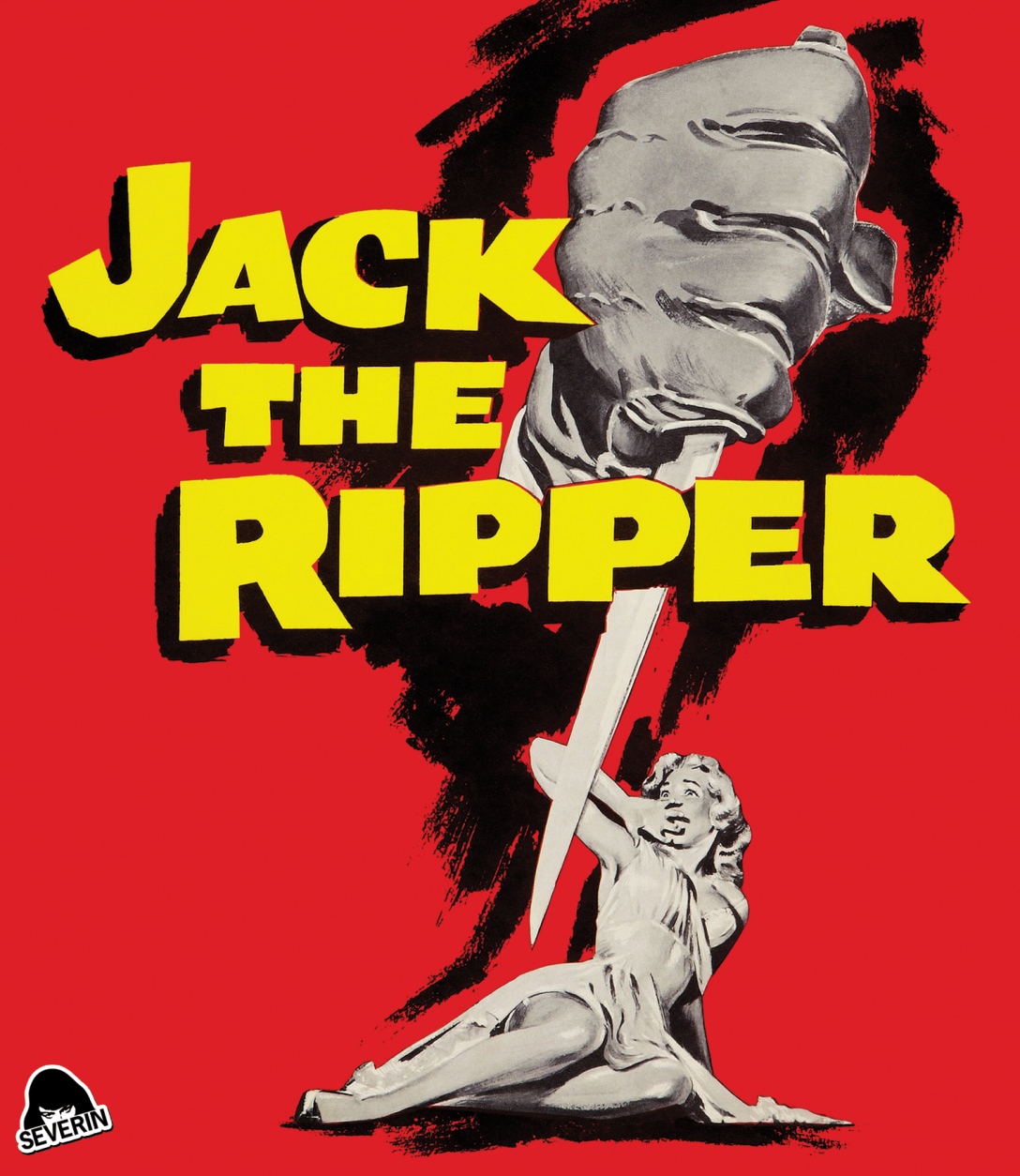 Produced and directed by Monty Berman and Robert S. Baker (the same guys who helped bring The Saint to movies and TV), this 1959 take on Jack the Ripper is based on Leonard Matters’ theory that the killer was a doctor with revenge on his mind. As in Matters’ book, The Mystery of Jack the Ripper, Jack is murdering prostitutes to avenge the death of his son. The difference is his son died of venereal disease in the book and here, he committed suicide once he learned that his lover was a prostitute.

Scotland Yard’s Inspector O’Neill (Eddie Byrne, Star Wars’ General Willard) gets a visit from NYPD pal Sam Lowry who, despite having no jurisdiction, becomes part of the investigation. Along the way, Sam falls for modern London lady Anne Ford and runs afoul of her guardian, Dr. Tranter.

Jimmy Sangster, who wrote so many Hammer films, has been credited as this film’s screenwriter. It establishes so many of the narrative beats that future Ripper films will follow.

Perhaps just as interesting as the film, producer Joseph E. Levine held a luncheon for major film distributors to kick off U.S. release of the film. At one point, he had Brinks guards wheel in $1 million dollars in cash to show off exactly how much he was putting into promotion. He’d had success doing the same thing with 1958’s Hercules, which starred Steve Reeves. Between plenty of TV ads and saturating theaters with over 640 prints of the film, the film had huge ticket sales and a high number of holdover dates. But, according to Joseph E. Levine, the film was a failure. In their sale copy, Severin says that “audiences were horrified by the film’s startling violence, graphic nudity and bloody Technicolor climax.”

It did, however, have a song that went with it. Nino Tempo released the song “Jack the Ripper” on RCA, backed up by composers Jimmy McHugh and Pete Rugolo and his orchestra. Comic Steve Allen was tapped to write the lyrics! Check it out!