1945’s Dead of Night is one of the few British horror films of that decade, as the genre had been banned from production during World War II. In decades to come, its influence would be felt on Amicus, a study that often battled Hammer for the crown of British horror while using many of the same actors.

Please consider this list an overview of some of our favorite horror portmanteau anthologies. We’re not going to get every single one into this one. And as always, it’s in no particular order.

1. Creepshow: What happens when you unite Stephen King and George Romero, then let Tom Savini run wild with the special effects? You get this tribute to 1950’s horror comic books, particularly E.C. Comics. From swampy zombies to an HP Lovecraft-style story starring King and even a fluffy beast in a crate, this one has it all and then some. The sequel isn’t all that bad, either. And I guess you could consider Tales from the Darkside a spiritual successor. 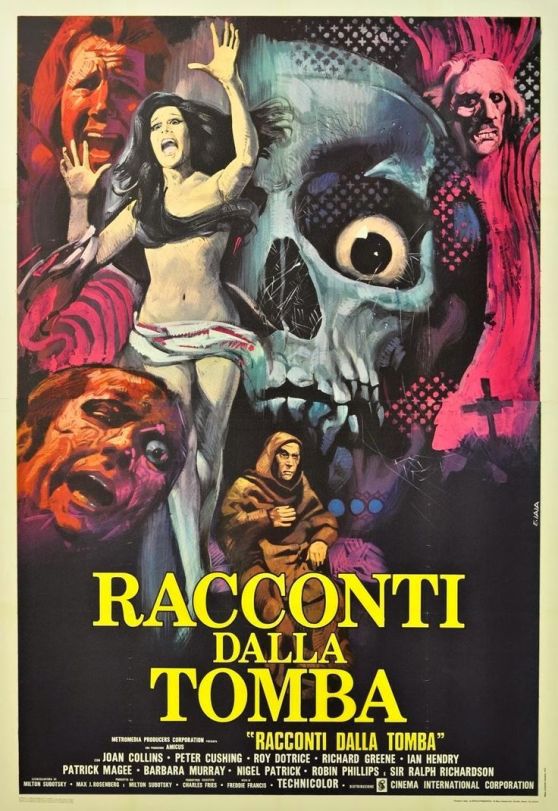 2. Tales from the Crypt: Speaking of E.C. Comics, Amicus took some of their stories and created this, perhaps one of the finest horror anthologies there will ever be. Any movie that starts with Santa Claus killing Joan Collins is one that’s going to grab and sustain your interest. It also ends like just about every Amicus movie: the main narrator looks right at you and talks through the fourth wall, then everyone else walks to their grave. Or Hell. Or into the fog. There’s also a sequel to this, The Vault of Horror. 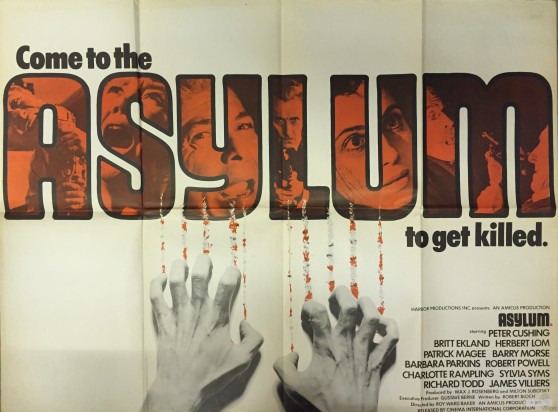 3. Asylum: Asylum boasts an epic cast and assured direction from Roy Ward Baker. And it also has what I feel is the absolute best single story in any of the Amicus films, “The Weird Tailor,” which features Peter Cushing, the occult and a glowing suit that brings a mannequin to disturbing life.

4. Trilogy of Terror: Karen Black stars in three stories as a vampiric teacher, opposite twin sisters and finally, a woman whose battles with her mother are nothing compared to her war with a doll possessed by a Zuni warrior. Amazingly, a movie this frightening was on regular TV! There was a sequel made years later that wasn’t quite so good and producer Dan Curtis also made the anthology Dead of Night later in the decade. 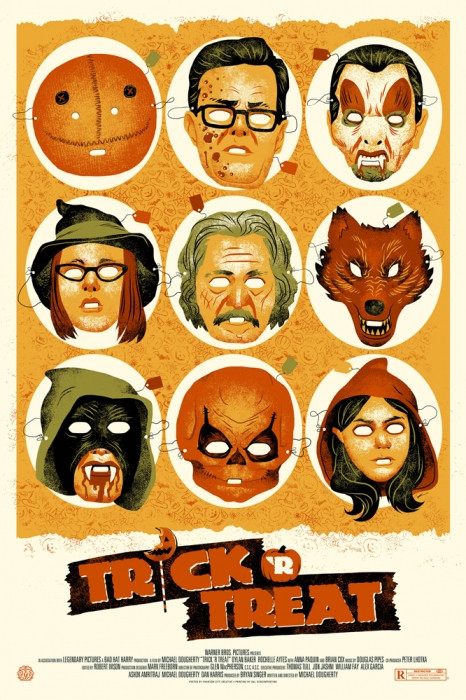 5. Trick ‘R Treat: The adventures of little Sam on one particular Halloween night and the strange things he sees (and does), this 2007 movie slipped past my radar for years, but now I’m dying for a sequel as much as everyone else! 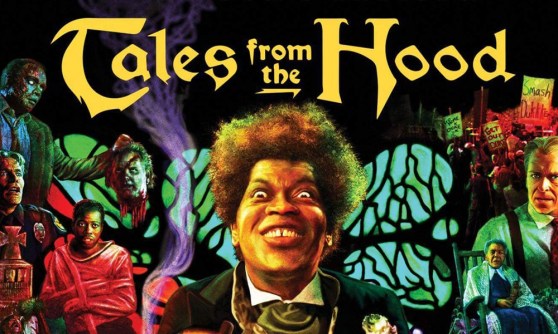 6. Tales from the Hood: Rusty Cundieff’s 1995 anthology follows the fates of the bodies in Mr. Simms’ Funeral Home, which is way more than it seems. I consider this a lost classic of 1990’s horror, a perfect blend of social commentary and scares. Sadly, the 2018 sequel didn’t live up to the original.

7. Bizarre: Are these lists I spend all this time researching and writing just an excuse to get people to watch this completely deranged 1970 movie’s combination of William S. Burroughs cut-up techniques, philosophy, British sex magazines and mummies talking directly to the camera? Yes. Completely.

8. Cat’s Eye: Stephen King comes up a lot on this list, doesn’t he? Well, this one holds a special place in our heart because it was the first film we talked about on our podcast. And how can you not love General the cat meeting mobsters who stop people from smoking, watch a man try and walk across a skyscraper and then battle a gnome?

9. Night Train to Terror: You mean to tell me that in a world of great Amicus movies and all these recent horror anthologies that are littering Amazon Prime that I picked this piece of total junk? Yep. I love this piece of total junk, a film where God and Satan watch uncompleted direct to video films while a few cars over, teenagers dance to the same song for two hours. If you don’t like this movie, leave this site and never come back. 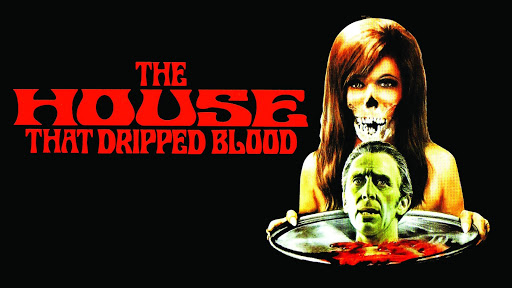 10. The House that Dripped Blood: Look, I tried to not make this ten Amicus movies. I could have had Dr. Terror’s House of Horrors, Torture Garden and From Beyond the Grave on this. I could have even listed movies that were spiritual sequels to the Amicus brand like Tales that Witness Madness and The Monster Club. My devotion to that studio runs deep. But this is the one I picked, basically because Ingrid Pitt is in this one. I’m joking. This film fits together so well and has such a perfect central theme that it was the one I had to select. But yes, it does have Ingrid Pitt in it.

Your favorite movie may not be on the list. There’s no Twice-Told Tales or Nightmares. I also skipped Black Sabbath, which is a total sin. Or Twilight Zone: The Movie. Or any of the more modern films like V / H / S, XX, Holidays, Southbound or ABC’s of Death. You could even consider Grindhouse a horror anthology. And don’t even get me started on TV shows like Monsters, The Twilight Zone, The Outer Limits, Tales from the Darkside, Tales from the Crypt, Night Gallery…it’s all too much!

So what’s your favorite horror anthology?

One thought on “Ten horror anthologies”