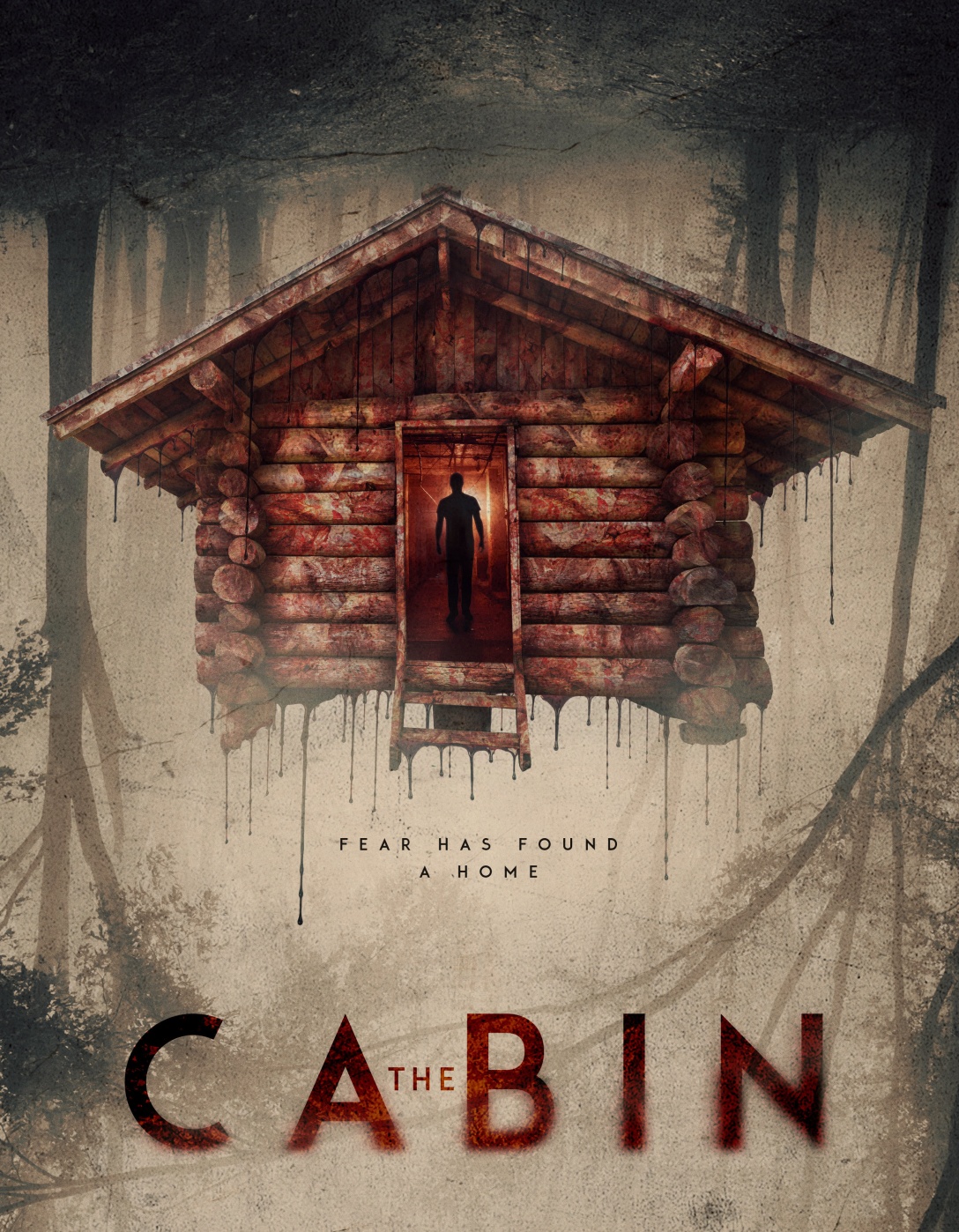 Rose and Harry are on their way to visit Harry’s family cabin as a way to reconnect their fractured relationship. But just like Green Acres, Rose really doesn’t want any of Harry’s attempted return to his childhood. And just like a slasher, they’re not the only ones who have come back to the Swedish countryside.

The Cabin is the debut feature by director Johan Bodell and takes place in the countryside of his home country, Sweden. Once they get there — and argue at one another the entire way — it turns out that a maniac named Sven (Erik Kammerland, who also wrote the film) is also there.

Eventually, the couple starts bickering — thankfully, I was getting past relationship flashbacks — and engages in a cat and mouse battle with Sven. Everything you could use to describe this film makes it seem like one of a million others with the same premise, but Bodell’s skill as a director is what elevates the proceedings. The colors and scenery work together so well to give the film a sense of isolation, so you really feel it when Sven finally reveals just how horrible he can be.

The Cabin is a quick and brutal film. There isn’t a ton of new ground that gets broken, but it’s certainly done well and filled with plenty of decent gore. I’m looking forward to the next project from Bodell, as he seems to be a talent on the rise.

The Cabin is available on DVD and VOD on December 4. You can also visit the official site.

Dislaimer: I was sent this film by its PR team. That has no bearing on the review of this film.