Does anyone even pay attention to ratings any more? Growing up, I was never one of those kids who wasn’t allowed to see an R rated movie. That said, the sheer violence and insanity of Indiana Jones and the Temple of Doom did seem quite shocking. That’s one of the films — along with Gremlins — that led to the PG-13 rating. These days, if a horror movie comes out and it’s anything but R rated, it seems pointless. But I’m also here to tell you that for a time — let’s call them the 1970’s and 80’s  — some truly demented and frightening films came out and got a PG rating. Here are but a few of them. 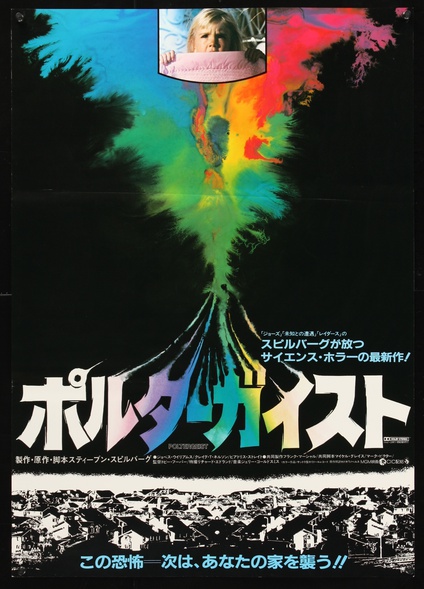 1. Poltergeist: Yep. For all the scares Tobe Hooper and Steven Spielberg put into this 80’s thrill ride — including legit skeletons and a clown that induced nightmares for an entire generation — any kid could see this movie in a theater.

2. Jaws: I’m starting to get the idea that Spielberg loved the idea of luring kids into the movie theater to scare the shit out of them. Yes, the movie that made people afraid to go to the beach was totally not an R. Yes. I’m as surprised as you.

3. Invasion of the Body Snatchers: As much as I love the original film, the 1978 remake is just as good, if not better. It’s a bleak slice of 1970’s science fiction with a downbeat ending that scared the hell out of me as a child, along with an out of nowhere scene of a dog with a human head that gave me night terrors. And yes. I could have totally gone and seen it in a theater with parental guidance suggested, but not necessary. 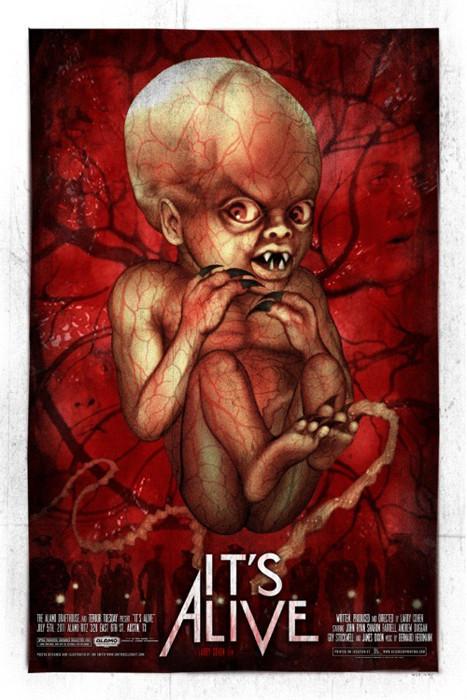 4. It’s Alive: The TV commercial for this movie was so scary, I would cover my eyes and ears and scream until it was over. I have no idea how I’d handle watching this movie as a kid, even with my folks in the theater. And yet I totally could have seen this alone and been scarred for life. Thanks, Larry Cohen. Thanks, MPAA. 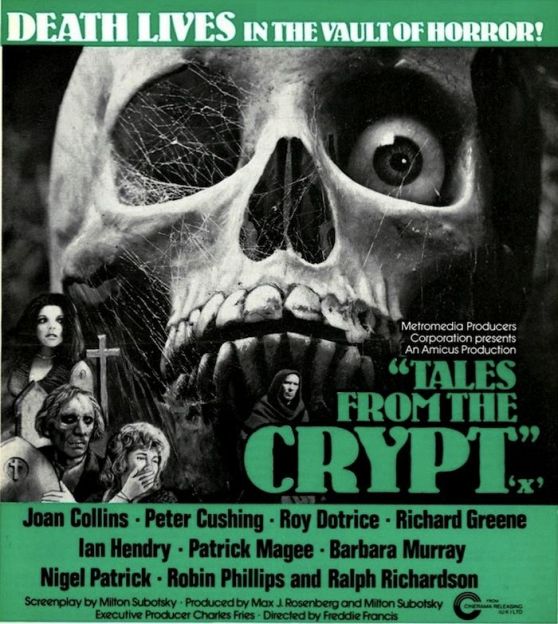 5. Tales from the Crypt: Yes, a movie that begins with Santa breaking in and killing Joan Collins, then ends with a man being sliced open by razors and devoured by his own dog — before everyone walks into Hell — is rated PG. Of course.

6. The Little Girl Who Lives Down the Lane: There’s no outright gore or nudity in this movie. But man, is it unsettling. There’s just something off in this tale of Jodie Foster not needing a family, falling in love with young magician Scott Jacoby and fighting off the upsetting advances of Martin Sheen. It just feels…wrong.

6. The Baby: Then again, if you want unsettling, upsetting and just wrong all in one tight little 84-minute package, may I present this 1973 Ted Post directed masterwork. Seriously, this is a film so strange that people I’ve forced to watch it have pulled me aside and confessed that it still is inside their brain months later. Good. We should all be so lucky as to witness such a film.

7. The Devil’s Rain: I love that the poster above is for a PG rated movie. In fact, I love everything there is about this movie, a 1970’s occult shocker that even had Church of Satan leader Anton LaVey as a technical consultant and an ending that has people melting for over ten minutes. You should just buy the Severin release and watch it all weekend with every child you know — because yes, in case you didn’t get it, it’s rated PG. Tell their parents and they’ll understand.

8. Burnt Offerings: Oh yeah. A movie where Oliver Reed flips out and tries to drown his son in a swimming pool. Kids are totally prepared to deal with that.

9. The Last House on Massacre Street/The Bride: Look, I think kids should totally watch this movie and learn not to go into marriage lightly, especially if your ex-wife is prone to murdering chickens. 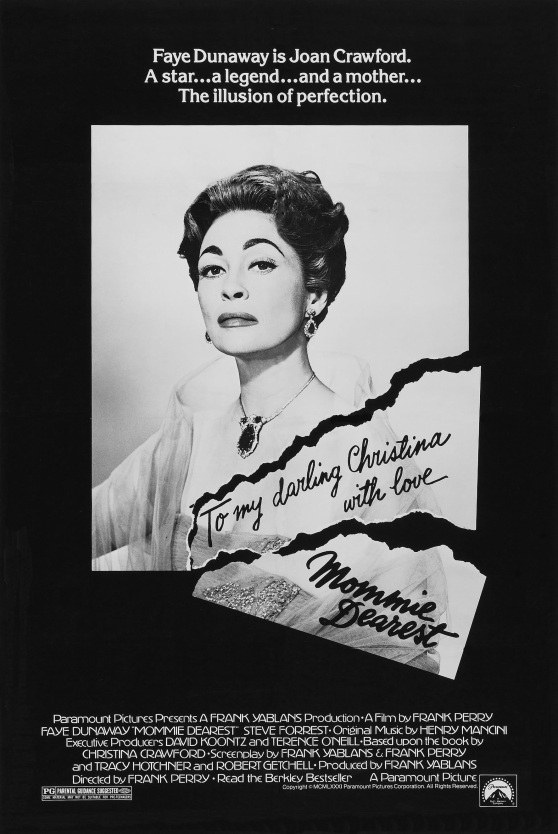 10. Mommie Dearest: As the only nine-year-old I know that wanted to see this when it was in theaters, I’d like to thank Jack Valenti, the head of the MPAA, for making sure that I could go see it by myself. Sure, you hacked so many of my favorite slashers to bits, but I could totally go see this and scream the dialogue at the top of my lungs.

Here are a few other movies that I’m frankly shocked aren’t rated R or worse: The Legend of Hell House, Salem’s Lot (even though it was made for TV, the MPAA rated it), Twilight Zone: The Movie, Monty Python and the Holy Grail, Soylent Green, The Witches, Something Wicked This Way Comes, The Watcher in the Woods, Jaws 2, Asylum, Deathdream, Tombs of the Blind Dead, Orca, The Car, Prophecy, Children Shouldn’t Play with Dead Things, Lemora, Phantom of the Paradise, Patrick, One Dark Night, The Red Queen Kills Seven Times and The Vault of Horror. And get this — Planet of the Apes is G rated!

Man! I didn’t even get to Tourist Trap! How is that PG? Obviously, this list should have been more than ten entries! What did we miss? What are some of your favorites?

Oh! The Village People starring Can’t Stop the Music has an extended YMCA scene with male nudity! How could I forget?